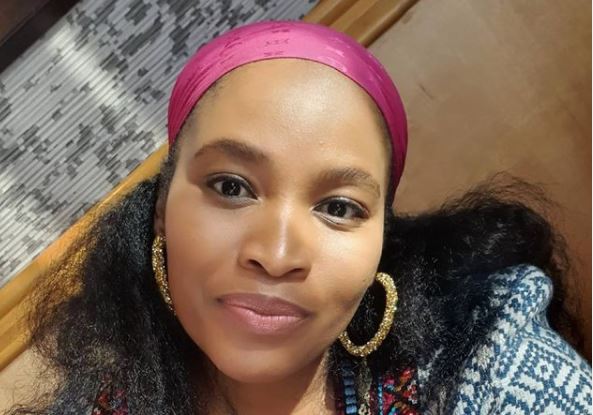 Actress Ayanda Borotho has opened up about how she never understood the narrative that women should not speak or question things in black culture.

The actress shared her thoughts about “women knowing their place” in a post on Instagram where she candidly expressed how crazy the concept was.

“All my life I grew up being told that only men were the custodians of culture. That I could not speak on it nor question it as a woman. It was a notion I could neither understand nor accept when 'I as a woman' got the raw end of the stick where 'culture' or 'kwashobona' is concerned.”

Ayanda reflected on how she had been challenged publicly and privately by men and women who believed she should not cross boundaries.

“I have even been bullied by men who believed they were above me in the spaces I worked. Women too would ride the wave. The Phumelele storyline was no mistake and one day I will tell you about the wars I had to fight.”

The actress then took a page from her book Unbecoming To Become stating how she had always maintained that a culture that does not serve the greater good of humanity is not a culture of the people.

“My book Unbecoming To Become was no mistake. I have always maintained, we are a beautiful people, with many beautiful cultural practices that must be persevered because they speak of our humanity.

“For me personally, a culture that does not serve the greater good of humanity is not a culture of the people. It is a culture of an agenda ...”

With her views made clear, Ayanda explained she won't stop fighting for women's rights until toxic traits are removed in black culture.

“Listen ... I am not here to change men and women who want to practise even the most toxic parts of their culture. What I will fight tooth and nail for, is that your toxicity does not strip women and children of the basic human right and Godly obligation to exist in their light and power.

“We will sit at the table. We will present our truth. The truth does not change because people keep repeating the lie. Our truth will prevail.”

Ayanda Borotho is all about finding true and inner peace with self.
TshisaLIVE
1 year ago

It was the black girl magic on display on Wednesday night that left them inspired!
TshisaLIVE
1 year ago

The uthor and actress said it feels like everyone is living on “borrowed time".
TshisaLIVE
1 year ago