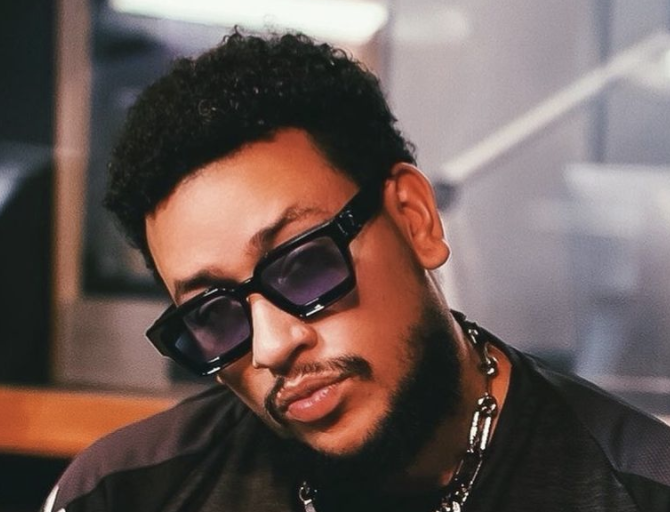 Celebs are outraged at the mismanagement of funds reserved as relief for artists during the coronavirus pandemic.
Image: Instagram/AKA

SA celebs have voiced their outrage over the alleged mismanagement of R300m by senior officials at the National Arts Council (NAC) which was intended for artists.

According to a report by the SABC, arts and culture minister Nathi Mthethwa has announced that the NAC will be taking action against senior officials who have been linked to the funds that "disappeared".

The R300m was set aside to assist artists during the Covid-19 pandemic.

The minister told the SABC that investigations were under way.

“Right now, as we speak, the council of NAC suspended the senior officials and is paving a way of engaging other sources to try to fund the process, which has been depleted by that mismanagement,” said Mthethwa.

Meanwhile, Mzansi's celebs have flooded social media with comments on the debacle.  AKA, Rami Chuene, Nomoozlie and DJ Warras were just some of the celebs who spoke out against the missing millions.

“I’ll be going about my business and boom! Min Nathi Mthethwa crosses my mind then ke be naar with immediate effect. What a yerrr!" tweeted Rami.

A few weeks ago singer Kelly Khumalo also joined the ever-growing list of artists who have called out the minister for "not caring" about artists during the pandemic and lockdown restrictions.

“So Nathi Mthethwa sees nothing wrong with what’s happening to artists and the entertainment industry at large? Oh I forgot he doesn’t care ... good morning everyone,” tweeted Kelly.

Check out some of the reactions from Mzansi's rich and famous:

I’ll be going about my business and boom! Min Nathi Mthethwa crosses my mind then ke be naar with immediate effect. What a yerrr!

Every time someone says the name Nathi Mthethwa to me I jokingly say “who’s that?😅” & this tweet is exactly why🙃👍🏾 https://t.co/OAaD8i4gJy

How does R300 million disappear? https://t.co/0rYHHQjC2p

Minister of sport Nathi Mthethwa has joined football followers in SA and on the continent to have congratulated in congratulating Patrice Motsepe on ...
Sport
1 year ago

Nathi Mthethwa responds to petition calling for his resignation

The ministry claims the department is fast-tracking a third phase of relief funding for the industry.
TshisaLIVE
1 year ago