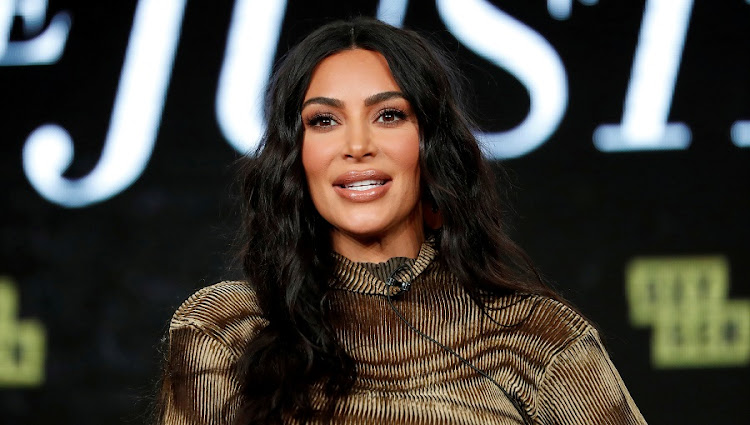 Kim Kardashian is a billionaire, according to 'Forbes' magazine.
Image: REUTERS/Mario Anzuoni/File Photo

From reality show star to being among the exclusive list of dollar billionaires, Kim Kardashian has become the toast of the town.

The Keeping Up with The Kardashians star was among the names on Forbes magazine's 35th Annual World’s Billionaires List released on Tuesday.

The publication estimated her fortune at $1bn (about R14.5bn), up from $780m in October. It attributed the increase to her beauty businesses, KKW and Skims, her reality TV and endorsement deals and a number of smaller investments.

Like many around the world, local fans including TV personality Ayanda Thabethe took to social media to react to the news of Kim's new billionaire status.

While many congratulated her on the milestone, others questioned whether it was accurate.

After Forbes said Kylie was a billionaire when she was not....i don’t trust their judgement on Kim either😌

No honestly good for you @KimKardashian show them! You doing great sweetie! 💃🏾💃🏾💃🏾 https://t.co/GTwGKvIrHA

In 3 weeks you’ll be telling us you got these numbers from North. Kana lona https://t.co/MqOF9Tyizj

Kimberley Kardashian is officially a Billionaire 🙌well deserved. Her work ethic is impressive!

No shade to Kim... but Forbes has lost their credibility over the past few years. Add cryptocurrency & wealth today is literally based on how well you can convince the media that you're rich... not based on business revenues & margins. pic.twitter.com/nCEpx3DUUO

Kim Kardashian on Friday called out those who bully and body- shame others, recalling her embarrassment when she was attacked for gaining 60 pounds ...
Lifestyle
1 month ago

After months of swirling rumours Kim Kardashian and Kanye West are divorcing.
TshisaLIVE
1 month ago

Kim and Kanye's relationship has been on the rocks for a while.
TshisaLIVE
3 months ago
Next Article