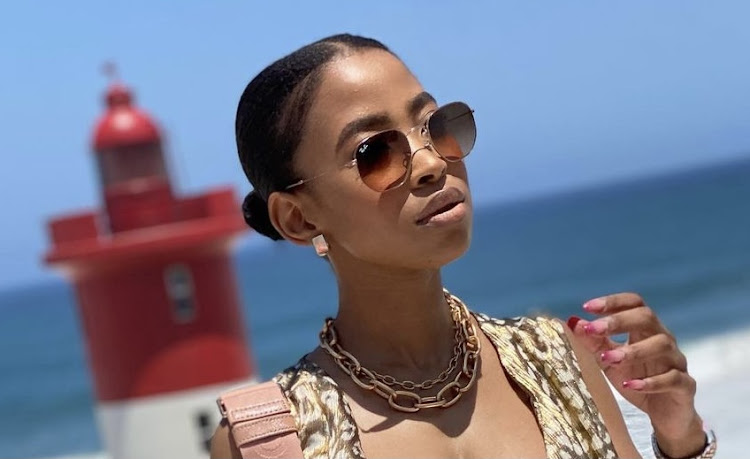 The country is still reeling with shock after rapper AKA’s fiancée Anele “Nelli” Tembe fell to her death from the 10th floor of the Pepperclub Hotel in Cape Town on Sunday.

Exact details surrounding the 22-year-old's death are not yet known, and a police investigation is underway.

Just hours before her death, AKA and Nelli went on a shopping spree at Laduma Ngxokolo’s store in the V&A Waterfront, had lunch with friends, and partied it up at the rapper's performance.

The couple stayed on the 10th floor of the hotel overlooking the Mother City. TshisaLIVE has learnt AKA and Nelli were frequent visitors to the five-star establishment.

According to a reliable source, the floor houses both deluxe and superior deluxe studio rooms.

The rooms are similar and feature a lounge area, en-suite bathroom and balcony overlooking the city, Table Mountain, Signal Hill or Table Bay. 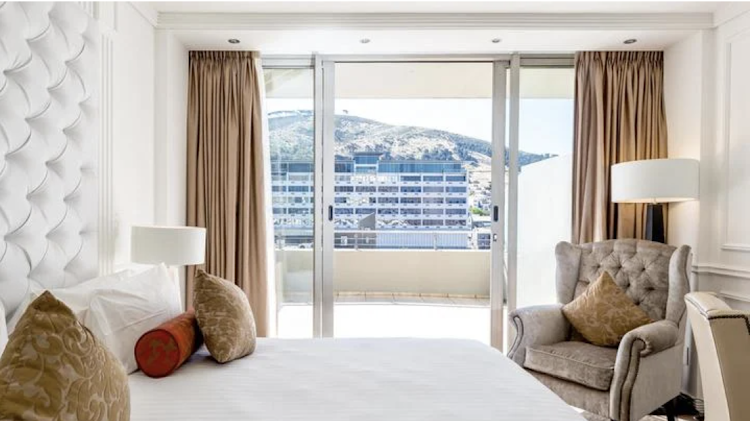 One of the Deluxe studio rooms at the Pepperclub Hotel.
Image: https://www.pepperclub.co.za

The Superior Deluxe room is slightly larger and includes a sleeper couch. 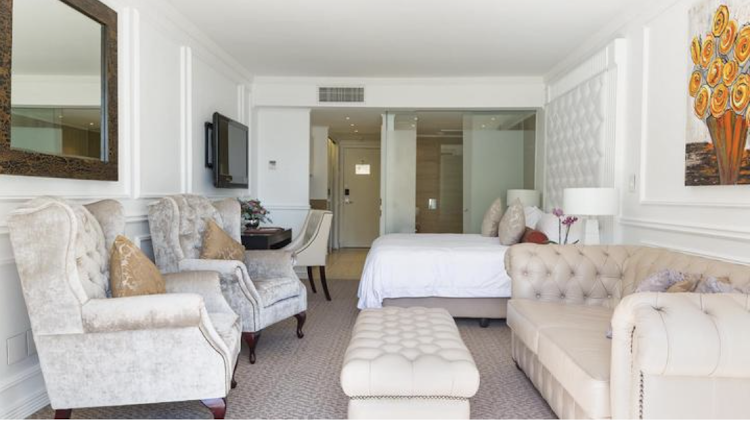 A superior deluxe room at the Pepperclub Hotel.
Image: www.pepperclub.co.za

Contrary to several reports, the couple were not staying in the penthouse, which is in fact situated on the 20th floor of the building. The penthouse has also been sold to a private owner and is no longer part of the hotel.

There is a pool on the eighth floor, as well as conference rooms, a cinema and a spa.

The road outside the hotel was blocked off on Sunday following Nelli’s death, with police on the scene looking for clues.

He confirmed the woman was found naked by the first responders and that she was in a critical condition.

Witnesses who were staying at the hotel told TshisaLIVE they had heard a woman screaming, followed by a loud “doef” sound, and then a man shouting.

A witness also reported hearing a man crying on Sunday morning, adding that the couple had been spotted the night before in the hotel elevator looking “loved up”.

Nelli Tembe's family and friends are battling to come to terms with her tragic death.
TshisaLIVE
4 weeks ago

Celebs have sent their condolences to the Forbes and Tembe families.
TshisaLIVE
1 month ago

Investigations into the death of AKA’s fiancée Anele “Nelli” Tembe are continuing and the cause of her death remains unknown.
TshisaLIVE
1 month ago
Next Article