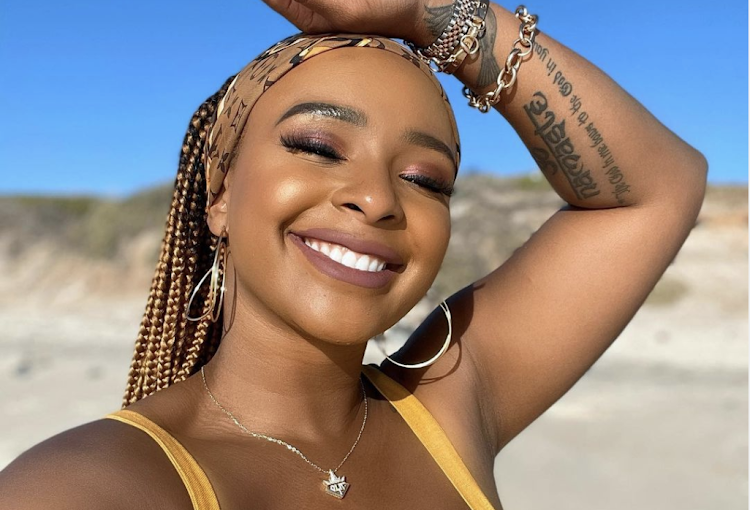 Fans of Boity Thulo's reality show Boity: Own Your Throne are over the moon after the star announced a second season of the show is in the works.

The BET Africa series was a big hit with fans when it debuted last year, taking viewers on a rollercoaster ride of emotions with Boity, her mom and drama-filled assistant Bobby Blanco.

It's been nearly a year since the final episode of season one aired, and fans were anxious to find out if there would be more Boity magic coming to screens soon.

Boity responded to the questions on social media this week, telling fans she is working on it but needed to put together the right team.

“I’m working on it. Putting together the right team,” she said.

I’m working on it. Putting together the right team. 😘 https://t.co/G5h6aIMLRD

Fans were quick to suggest things they would like to see in the new season, including the fancy launch she threw for her BT Signature bev range.

Others just wanted to be part of the show, whether in front or behind the camera.

Yho. I hope the launch ya #btsignature airs

Can we have more content and more episodes on season 2 abeg, abeg. #BoityOwnYourThrown.

Your mom MUST be there 😂

Boity was the first local celebrity to have a reality show on BET Africa.
TshisaLIVE
1 year ago

End of an era! Bobby is finally fired in #BoityBET!

Bobby "got fired," Boity told her fans on Twitter
TshisaLIVE
1 year ago

IN MEMES | Fans of #BoityBET want another season without dramatic Bobby!

Perhaps Boity should cut Bobby out and include her love life in season 2...
TshisaLIVE
1 year ago

POLL | Boity's reality show debuts on Wednesday, what do you want to see?

The wait is over
TshisaLIVE
1 year ago