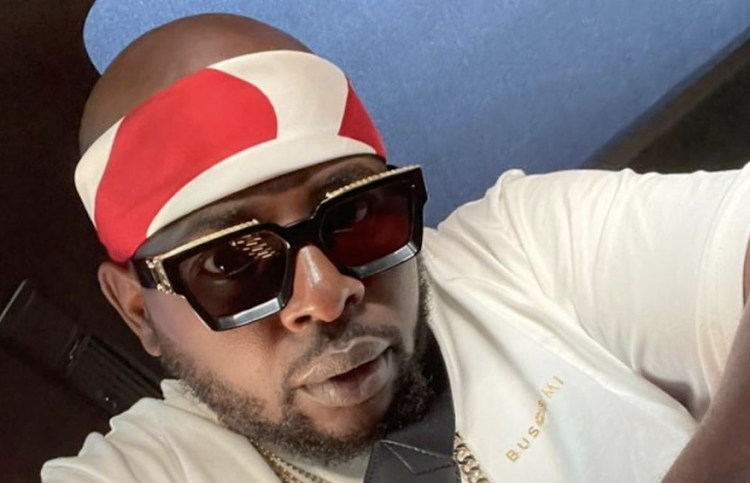 DJ Maphorisa has pleaded with his fellow artists to credit ghost writers for their work.
Image: Instagram/Dj Maphorisa

Musician DJ Maphorisa has pleaded with fellow artists to give ghost writers their due credit.

Opening up on Twitter, the Bayana hitmaker has reminded artists not to forget to give credit where credit was due.

"I don't care even if you pay R10m, still do the right thing: credit," said DJ Maphorisa.

While some fans championed Phori's notion,others pointed out that ghost writers usually stay behind the scenes.

Check out their responses:

But Dumi Dumi if I credit them they're no longer a "ghost" writer. Just a writer. Angithi they agree in the first place to remain anonymous

Thing is okes dont pay these niggas enough thats why we end up having unnecessary beefs, for eg The piano beef levol that just happened not so long ago pic.twitter.com/kPh9TuC6Z1

I hate the term “ghost writer” because songwriters are a vital part of the music industry...so yes, let’s do good business ie. Split Sheets and credit every person that was a part of the song...even the sound engineers 🤙🏾

Do they exist in S.A??? I knw about In America They Earn Big

It defeats the purpose of ghost. Rhathani imali niyeke abanye

The amapiano star knows a thing or two about repping for recognition. Just last week, the TL was up in arms after the star claimed fellow musician Kwesta didn't credit him for his involvement in the hit single Ngud' released in 2016.

Taking to his Instagram live, Maphorisa claimed that after the overwhelming success of Ngud', which also contributed to Kwesta's career skyrocketing, he expected the rapper to at least give him R20K or R50K to “appreciate” his contribution.

Shortly after the claims caught fire on Twitter, Maphorisa returned to let fans know that despite the claims, he was not feuding with Kwesta.

“I'm not at war, grootman,” Maphorisa said in a tweet to Kwesta.

Tensions are running high in the SA hip-hop community!
TshisaLIVE
1 month ago

"Don't be arrogant, be humble and listen to the kids. You're getting old don't forget!" Phori hit back.
TshisaLIVE
1 month ago