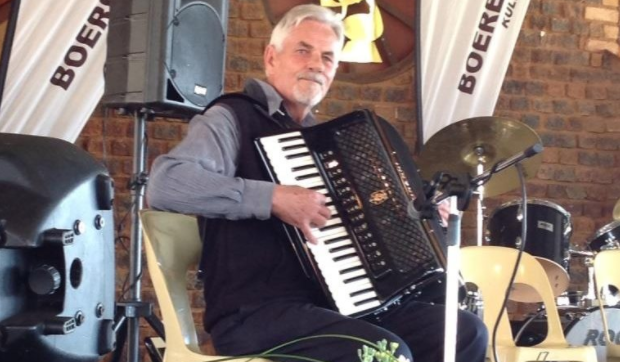 Heartbroken fans have taken to social media to mourn the death of veteran actor and musician Lieb Bester.

According to Netwerk24, the star died on Wednesday at age 72, after a short battle with Covid-19.

Bester won the hearts of Mzansi with his roles in several productions, including Villa Rosa, Sterk Skemer, Stander, Soldier Soldier and Binnelanders.

Among those left heartbroken by Bester's death was singer and actor Steve Hofmeyr, who hailed Bester as one of his heroes.

“I hear with great sadness of Lieb Bester's death. He was my childhood hero and many of my dreams came true when I could later play opposite him,” Steve said.

Here are just some of the other tributes for Bester shared on social media:

#LiebBester also gone to be with the Lord! RIP!!🙏😢😢 pic.twitter.com/ocheEmcRkt

@TBFofSA mourns the loss of famed actor & musician Lieb Bester . Condolences to his loved ones

"Lance, my friend, died this morning in a Johannesburg hospital."
TshisaLIVE
1 year ago

'My heart has a big hole': Tributes pour in for Afrikaans actor Cobus Visser

"At the end of her days she had struggled to breathe. She was not swallowing anymore. She was compos mentis. Although it is an incredible tragedy for ...
TshisaLIVE
2 years ago