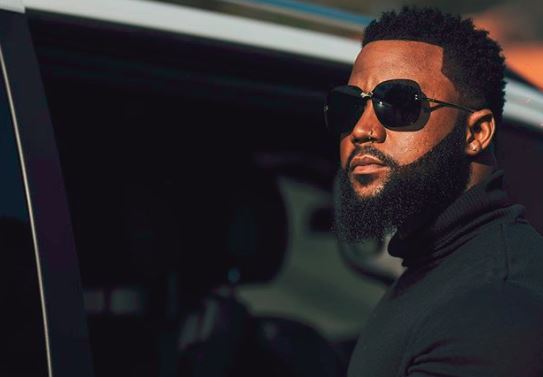 Mzansi has shared their verdict on artists jumping on the amapiano bandwagon.
Image: Via Instagram/CassperNyovest

Mzansi seems to be torn over the fate of SA hip-hop hanging in the balance with many talented artists such as Cassper Nyovest, Reason and Boity leaving to ride the amapiano wave.

It all began after tweeps noted that many big hip-hop artists have been keen to try their hand at the hottest genre in the minds of SA — amapiano beats.

From AKA's sample on Soft Life, to Cassper Nyovest with chart topper Siyathandana and Boity's latest The She Can Anthem in partnership with sanitary products brand Kotex, many of SA hip-hop's biggest fans seems heartbroken to watch their faves supposedly leave the world of hip-hop to enjoy the popularity and badge of honour that has come with creating the dopest tracks to hit groove.

This led to SA hip-hop topping the trending charts with many weighing in with their opinions.

Some felt that true hip-hop artists in SA are a dying breed as the genre is supposedly fizzling out as amapiano, gqom and afro house music see the glory with ever-increasingly popularity.

However, many noted that SA hip-hop still has faves such as A-Reece and Nasty C and the genre is yet to die as the legends live on.

For something that's dead, SA hip hop is the tl topic every single day

SA Hip Hop trending today has really proven that its really the people who don't really follow SA Hip Hop that keeps saying its dead. SA Hip Hop is safe and we shouldn't entertain them anymore.

Artist who claim to be rappers, but jump from one trending genre to another are also contributing to the decline of SA Hip Hop. It makes SA Hip hop looks like a part time hustle pic.twitter.com/OmN0g97SpF

Cassper caught wind of the chat. After a fan called on Mufasa to make his return to hip hop but the star responded dumbfounded because he thought that he was considered trash by the community.

I thought they said I was trash mos. Kante what's good ? https://t.co/6yarYfNUKO

This lead to many commenting on Cassper's thoughts, with one user claiming that he can't rap.

Shockingly, Cassper agreed with tweep and even said that the genre is flourishing about him while he makes his way in amapiano.

Cassper Nyovest has revealed his reason for not wanting to smoke weed.
TshisaLIVE
8 months ago

Emtee isn't about hip-hop beefs. The rapper says he couldn't care about being dissed.
TshisaLIVE
8 months ago

The 'Siyathandana' star has distanced himself from AKA and SABC's dispute over their hit series 'The Braai Show'.
TshisaLIVE
8 months ago