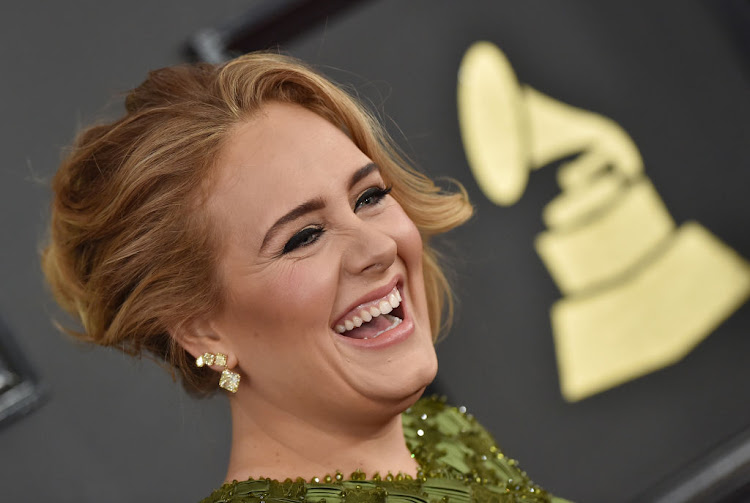 Adele has a new single coming out and the streets are losing it already.
Image: Axelle/Bauer-Griffin/FilmMagic via Getty Images

British songstress Adele has millions of her supporters waiting in anticipation for October 15, the date she announced for the release of her new single Easy on Me.

Adele had scores of Instagram and Twitter followers in a frenzy on Tuesday when she announced her musical comeback with a 20-second teaser of the music video, which she shared on both platforms.

She didn’t give the fans a glimpse into the lyrics, but judging from the snippet she shared, the new single is the Adele vibe many know and love.

Easy On Me - October 15 pic.twitter.com/7HRvxAfEqy

“The age 30 tried me so hard but I’m owning it and trying my hardest to lean into it all. No matter how long we’re here for life is constant and complicated at times. Be kind to yourself people, we’re only human. Go slow, put your phone down and laugh out loud at every opportunity.

“Learning to really, truly love yourself is it, and I’ve only just realised that is more than enough. I’ll learn to love you lot eventually. Bunch of fu**ing savages, 30 will be a drum n bass record to spite you. Chin up, eh,” she shared.

The singer also made a comeback to social media after a long hiatus. She surprised fans with a short message, “Hiya babes”, in response to Twitter.

Fans are already obsessed with the new song, or hopefully an album.

you know the song will hit you hard when adele looks at you in a black and white video pic.twitter.com/WbPji0Arup

me after hearing 0:21 seconds of adele’s new song #EasyOnMe pic.twitter.com/c8p8vYjvOA

Hurt them before Adele drops so they get the full experience pic.twitter.com/apomxuHaWo

I predict 1 billion streams for this new Adele single pic.twitter.com/3DzInTiMD2

Waking up to the best news since forever. Our other fave (Adele) is finally dropping new music to cry to on the 15th 😩😭😭😭 pic.twitter.com/oYEA9QejcE

Jennifer Lawrence is pregnant with her first child — report

"Wouldn't be here without my shining stars. Love you guys," Elaine said on IG.
TshisaLIVE
1 year ago

'She was a bubbly and fun person': SA man in UK charged with wife's murder

A former South African Navy employee has been arrested in the UK for his wife's murder.
News
1 year ago