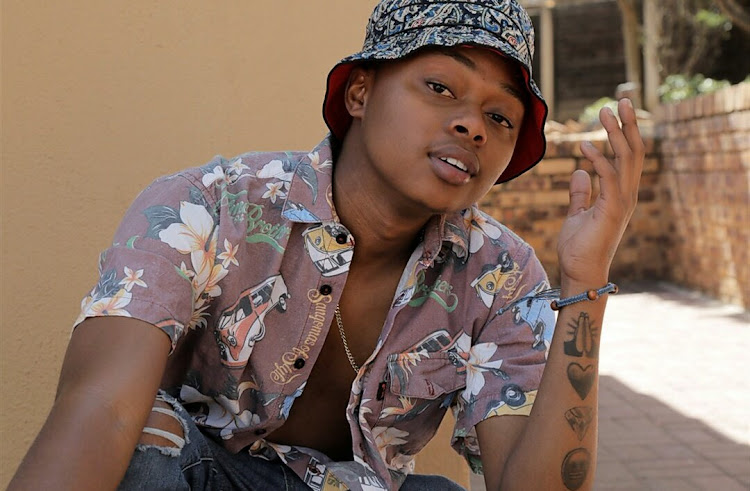 Zoocci Coke Dope says he and A-Reece are cool.
Image: Via Twitter

Hit producer Zoocci Coke Dope has cleared the air on his relationship with A-Reece, claiming there is no beef but only good vibes.

The stars have both lit up Mzansi and stans have sometimes pitted them against each other to try argue who is better.

They were on high alert for smoke when Zoocci posted a cryptic message on Twitter.

“Ain't no song lyric you can quote that can change you not being a real n**ga when it counted,” it read.

A few followers thought he was throwing subs at A-Reece.

Gatvol at the suggestion and constant comparisons, Zoocci took to social media to set the record straight.

“Tell us all why you think that? Ya’ll pin everyone against A-Reece and I’ll never understand it,” he said.

He said he had a life outside rap and simply tweets observations he makes about life.

He added that he has no beef with A-Reece.

“I’ve never had a problem with Reece, not even once, but ya’ll get so weird, bro”.

He claimed A-Reece stans were so obsessed they created “enemies” to fight.

“Ya’ll never seen people quoting song lyrics when they could’ve been in the wrong ? I could only be talking about Reece? Ya’ll don’t know how weird some of the things ya’ll do are. You love someone so much, you always creating enemies for him. That's weird.”

So what exactly is going on between Big Star Johnson and his long-time collaborator?
TshisaLIVE
3 years ago

Fans dig up A-Reece post claiming he had a J. Cole feature

Where is the feature, A-Reece?
TshisaLIVE
9 months ago