Flex Rabanyan on his career being ‘sabotaged’: ‘Vuzu Hustle did me dirty’ 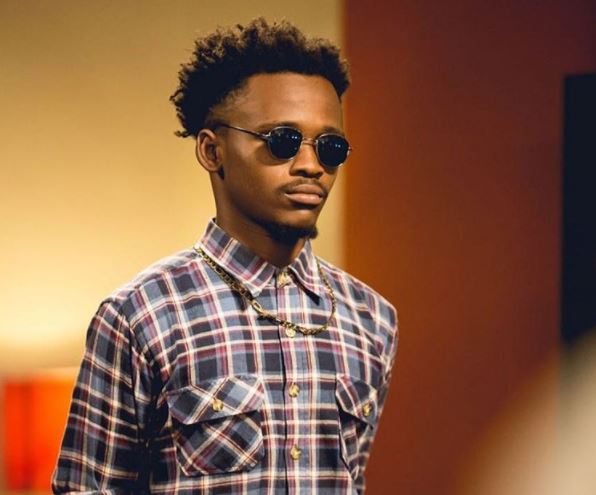 Rapper Flex 'Rabayeezy' Rabanyan opens up about what happened to his career after winning the second season of Vuzu's The Hustle.
Image: Via Instagram/ Vuzu

Season 2 of Vuzu’s The Hustle winner, rapper Flex Rabanyan, has lifted the lid on his career and financial woes.

Taking to Twitter on Monday, Flex alleged that M-Net and African Star Communications had wrecked his music career.

“After I won Vuzu HustIe I was given a “management” deal. I was told to update my bookings email on all social media. There was a lady at African Star Communications (Justine) who was instructed to ignore all bookings (effectively blocking me from income). I found out,” he wrote.

The rapper who has been open about being in debt said he had been “miserable” since winning the competition in 2017.

“For the longest I had to pretend I was OK with my career and passion being taken away, I won’t lie though that thing crushed me from deep inside my soul. I’ve been such a miserable person since Vuzu Hustle did me dirty.”

Flex alluded that there was more than he was airing,  saying he would spill all the beans on a podcast.

“After I get on the podcast and speak, the South African music industry will shake. I might also be a target for assassination afterwards but it’s OK. It’s better than feeling like I let down 2-million people. I feel like SA Hip Hop is dead coz of me.”

TshisaLIVE attempted to get a comment from M-net with no resort but this article will be updated as soon as we receive an official statement from the channel.

Read his thread below:

I admit I made a lot of mistakes, everything was new to me but it is wrong to downplay the effects of targeted corporate sabotage which aimed to sour my relationships and tarnish my public reputation. The companies involved knew well how much faith you had in me. I need it back.

The CEO of African Star still has me blocked till today. That confrontation wasn't a nice one. pic.twitter.com/UP91h77c9e

After I get on the podcast and speak, the South African music industry will shake. I might also be a target for assassination afterwards but it's okay. It's better than feeling like I let down 2 million people. I feel like SA Hip Hop is dead coz of me.

Barely a month after officially parting ways with rapper AKA, record label Vth Season has been hit by yet another snub, this time from the winner of ...
TshisaLIVE
4 years ago

I prayed I wouldn't be snubbed like Babes, says Hustle winner Rabayeezy

Rapper Flex "Rabayeezy" Rabanyan is all smiles this morning after being crowned the latest winner of popular Vuzu reality music show The Hustle.
TshisaLIVE
5 years ago