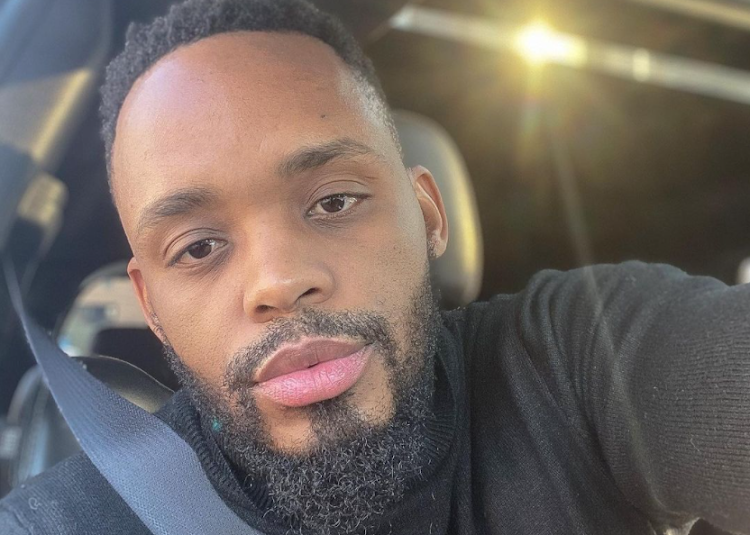 Donald makes a big announcement ahead of the release of his 7th album.
Image: Instagram/ Donald

Donald has revealed that American star Jussie Smollett will be featured on his upcoming album, Dreams, ahead of it's launch on Friday.

The singer has been gradually letting his fans in on the features that will be on his seventh studio album. After unveiling his collaboration with Mthunzi, Mzee “Robot Boii” Mbuli, amapiano stars Lady Du and Boohle, he has now lifted the lid on his international feature.

Taking to his timeline on Wednesday, the singer made the big announcement:

“The sixth and final artist featured on #DreamsAlbum is the amazing Jussie Smollett,” he wrote.

In an interview with TshisaLIVE about his upcoming album, Donald said he had been planning a special way to reveal this feature.

“I had an opportunity to work with an amazing international artist from the US, he's an RnB artist. We have a plan to reveal the artist in the week of the release.” he said.

His upcoming album is set to be different but current with the various sounds that he includes in his album.

“I felt like the sound wasn't taking me the way I wanted, I wanted to make a current album, very current to what is happening right now ... it features some of the most amazing young artists coming out now.”

Donald speaks on his latest music ventures.
TshisaLIVE
8 months ago