‘Try build your clout on my name. Just try’ 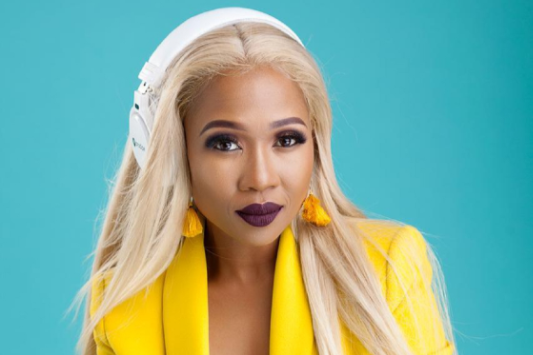 Dineo Ranaka said her healing was loud and she will never be ashamed.
Image: supplied

Media personality Dineo Ranaka's healing is loud and she is unashamed about it.

The star charted the Twitter trends list on Tuesday after a video of her in a heated exchange surfaced online.

The Metro FM host shared an affirmation video on Instagram from TikTok that said: "The moment you put a stop to people disrespecting and taking advantage of you is the moment they label you as difficult, crazy and selfish."

In the viral video she can be heard passionately speaking about the difference between clout and fame.

"I am too big for your f**king mother**s n**ga. Too big. It is not even about clout and celebrity status. I work too damn hard to be a healthy woman," she told Sechaba Thole.

It is unclear how old the video is or who leaked it.

A video has since surfaced of Sechaba allegedly making light of the situation.

In it Sechaba is asked if he has a headache, in reference to Dineo saying the minute she woke up the devil had a headache.

Thokozani! 5 celebs who proudly accepted their ancestral calling in 2021