“I remember being one of the only black kids on the [tennis] court growing up,” said Minnie. 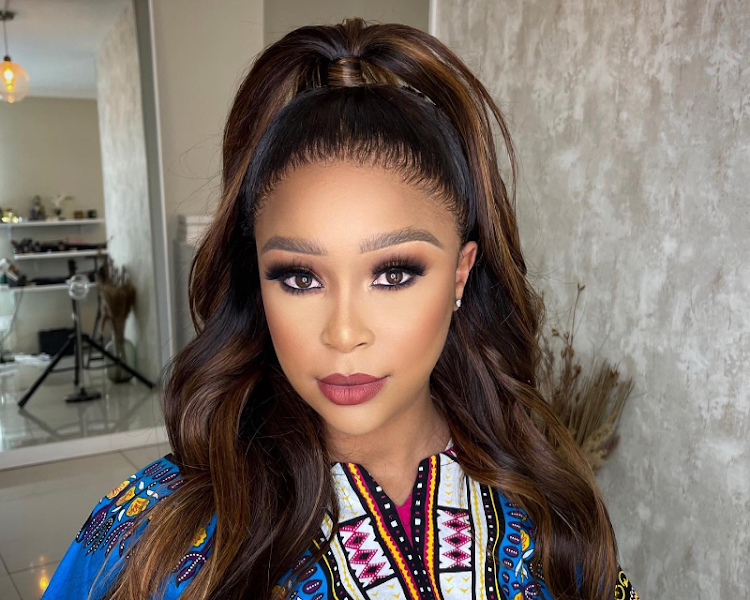 Media personality Minnie Dlamini was left star-struck when she met her idol and inspiration behind her tennis stint at school icon Venus Williams.

Minnie has been living it up in Paris and when she saw one of the Williams sisters, Venus, she reflected on the inspiration she and her sister had been to her. Minnie revealed she was inspired by the tennis champions to pursue the sport — which was mainly male and white dominated when she was growing up.

Taking to Instagram, Minnie shared a snap of her and the American professional tennis player, explaining why the Williams sisters mean a lot to her.

“'I literally can’t breathe!' That is the message I sent to my family group as soon as I saw her. I tried really hard to tell her how much she and her sister mean to me. My dad made me and my late brother play tennis because of them and getting my provincial colours for tennis was one of my proudest moments, as I remember being one of the only black kids on the court growing up.”

The phrase 'representation matters' rang true for Minnie while she was growing up. Seeing black women play tennis left her inspired.

“Venus Williams, thank you for being a huge inspiration in my life! I may not have become a professional tennis player but I am very much the woman I am today because of your influence in my childhood. Representation matters.”

Her childhood bestie TV presenter and singer Nandi Madida was excited for her.

“I remember how good you were at tennis growing up. What a full circle moment and probably a beautiful sign from Khosini,” she wrote.

Bubbles, red bottoms & custom made bags — Minnie Dlamini is living it up in Paris

"Mr Red Bottom himself telling me all about his new AW22 collection."
TshisaLIVE
5 months ago