King Monada apologises for video of him slapping a fan

“He's apologetic about what happened because it is not how he deals with things. He likes playing with his fans,” King Monada's manager Makwela said. 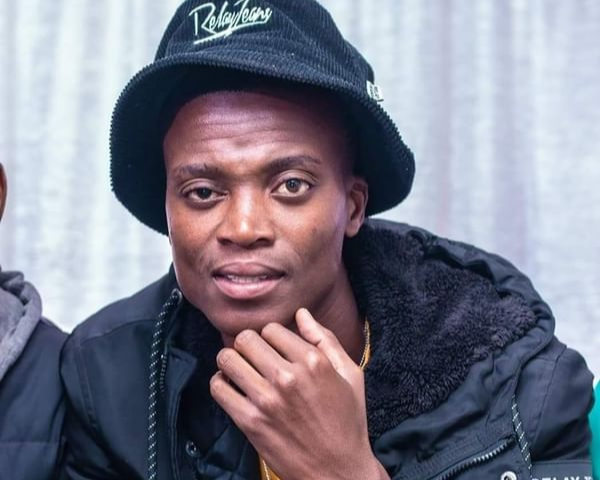 King Monada has apologised after a recent video of him circulating on social media dubbed him Mzansi's 'Will Smith'.

This after the viral incident of American actor Will Smith slapping comedian Chris Rock for making a joke about Jada Pinkett Smith while presenting the Oscar award for best documentary feature at the 94th Academy Awards ceremony.

In a moment that left many Oscar attendees and those watching at home confused, actor Will Smith confronted Chris Rock on the Oscar stage after one ...
Lifestyle
4 months ago

In the video, Limpopo-born star King Monada is seen slapping a fan in the audience after the unknown person touched his genitals during a performance at Industrial Shisanyama, Polokwane, Limpopo on Saturday.

King Monada's manager, Albert Makwela, told TshisaLIVE that the singer reacted because he felt violated after making it clear he was not comfortable with what the fan was doing, as she had been trying to pull down his pants and grab his genitals during his performance.

“When it happened for the first time, he managed to move away. Then when he was performing the very same person tried to pull down his pants which was obviously not a good thing to do.”

The manager said King Monada was apologetic about the incident.

“He's apologetic about what happened because it is not how he deals with things. He likes playing with his fans but he did not anticipate that one person would focus on pulling down his pants. It's quite immoral for the fan to do that. You could do anything but to hold his private part was too much.”

Mzansi reacted to the video comparing King Monada to Will Smith.

@KingMonada so you are picking up where Will Smith left off with the slap?🤨

Seems like there's a lot of WILL out there pic.twitter.com/iqnsJou8dt

King Monada is cooking up another hit!
TshisaLIVE
3 years ago

WATCH | King Monada is taking Khelobedu to the world with Malwede!

WATCH | Big Zulu shows off his skills in the ring, fans call for that ‘King Monada fight’

Fans hope there is a showdown between the two artists.
TshisaLIVE
1 year ago