Zahara plans to lawyer up in royalties fight 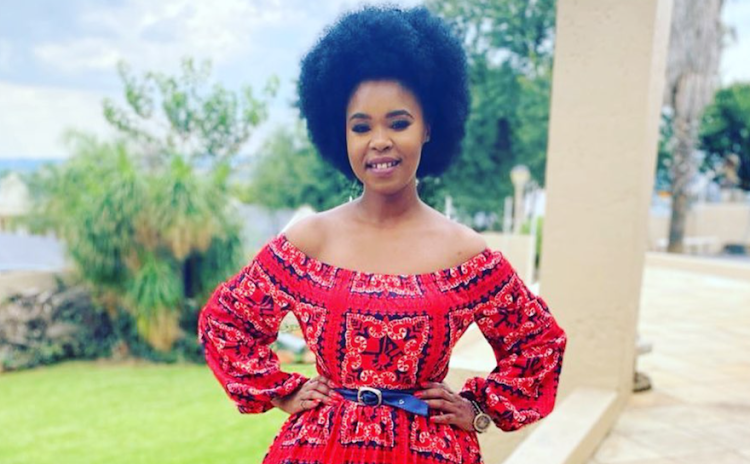 Zahara said she has a lawyer who is willing to assist her pro bono.
Image: Instagram/ Zahara

Singer and songwriter Bulelwa Mkutukana (Zahara) says she is coming for everything that's hers.

Speaking to TshisaLIVE on Monday, Zahara said she has lawyered up and plans to take legal action against her former label TS records over royalties allegedly owed to her.

She did not disclose who her lawyer was, saying the legal representative might get intimidated.

“I'm coming for everything. I've got a lawyer who is going to do everything for me pro bono. Every cent, from everywhere.”

Complaining and repeating herself to the media was not going to help.

“This is what's going to happen, if you go to Spotify, my albums are there, where are my royalties for the album, where is everything?”

Zahara's comments come amid a video of her speaking about royalties was reshared online at the weekend and went viral.

In the video, Zahara claimed TS Records and other companies owe her royalties.

The singer said she was tired of talking about the matter.

“This is not a recent thing of wanting my money. DJ Sbu told me I'm talking to the wrong person, I need to talk to Bhut'TK [Nciza] about it, because he left TS records in 2014.”

TshisaLIVE has reached out to DJ Sbu for comment. Any update will be included once received.

Speaking to TshisaLIVE previously, he said he did not need to make money off Zahara.

“I built myself from nothing, I've never sought an opportunity to benefit from someone or try [to] take somebody else's money. When I met Zahara I was already rich, I could never take a single cent of Zahara's money.”

In an interview with Massiv Metro in December last year, Sbu said the dispute with Zahara over royalties wasn't exactly as the star had painted it to be.

“We made history together — and I miss you, Bulelwa. I miss you, but what I don't like is she goes out and says I owe her money. You know that's a lie. If you go down to the books at Universal Music she actually owes us money and she doesn't know that,” DJ Sbu claimed.

The blogger accused the DJ of 'stealing Zahara's music awards'.
TshisaLIVE
1 month ago

"For me, this doesn't feel real, it's like a dream. People are doing this stuff for me and they don't know me," Big Brother Mzansi star Themba, who ...
TshisaLIVE
1 month ago

DJ Sbu and Zahara's misunderstanding over royalties has not reached a resolution but DJ Sbu says he has nothing but love for the singer.
TshisaLIVE
6 months ago

The ongoing dispute between DJ Sbu and Zahara has once again come to light.
TshisaLIVE
9 months ago