‘What is a poephol?’ — Flunked the Ryanair Afrikaans test? Try Barry Hilton’s quiz 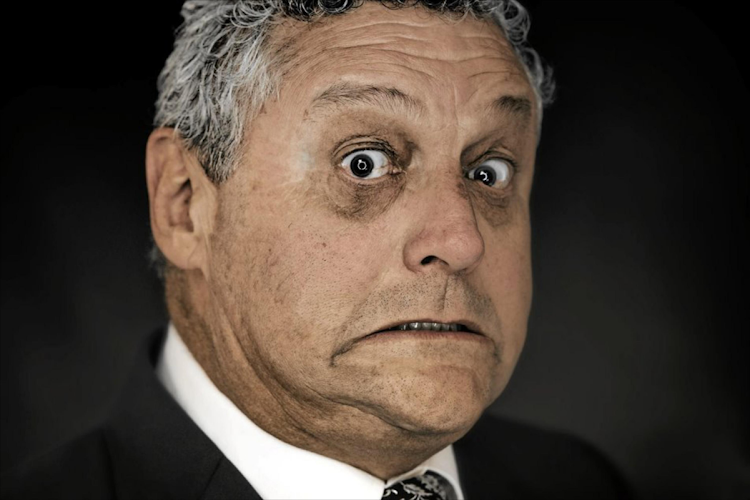 Barry Hilton came up with his own SA general knowledge questions.
Image: Supplied

Comedian Barry Hilton has taken the mickey out of Ryanair’s decision to make some SA passport holders travelling to and from London answer an Afrikaans general knowledge quiz before boarding their flights by introducing his own proudly South African questions.

The European low-cost carrier said the move was to combat “passport fraud”, but it has been slammed by many in government and civil society.

The questions include: Wat is Suid Afrika se amptelike geldeenheid? (What is SA’s official currency?); Noem een van Suid Afrika se nasionale vakansiedae? (Name one of SA’s national holidays?), and; Wat is die naam van die bekende bergreeks in Kaapstad wat sommige glo is een van die oudste bergreeks in die wêreld? (What is the name of the famous mountain range in Cape Town that some believe is one of the oldest mountain ranges in the world?).

Barry joked that he was having a hard time with the quiz and drew up his own “translation” of the questions.

• How long should you leave a rusk in coffee?

• What is another word for a box?

• What would you call a homeless person on Table Mountain?

•  How long do you still have after a robot turns red?

•  What education level do you need to be a political candidate in SA?

• Explain the difference between a braai and a barbecue.

• How many people can you fit into a commuter taxi ?

• Is boerewors a sausage or part of a Boer?

• What is another name for a cat?

• How is travel distance measured in SA?

• Is a bunny chow a vegetable?

• Is Tik the first sound a clock makes?

My Afrikaans is limited but I think I’ve managed to translate the Ryan Air questionnaire being given to South African...

Department of international relations and co-operation spokesperson Lunga Ngqengelele told Jacaranda FM it was looking into the questionnaire.

“We are aware, as learnt from the media. We are investigating the matter by speaking to our UK counterparts. We hope to be able to comment when we have the report,” said Ngqengelele.

The UK embassy in SA responded to the claims, saying the quiz was not a UK government requirement for entry into the country.

South Africans reportedly not allowed to board Ryanair for failing this Afrikaans test — How would you do?

A Philippine airline that holds the record for cramming the most seats into a plane is set to do it again with a new Airbus SE jet.
News
5 months ago