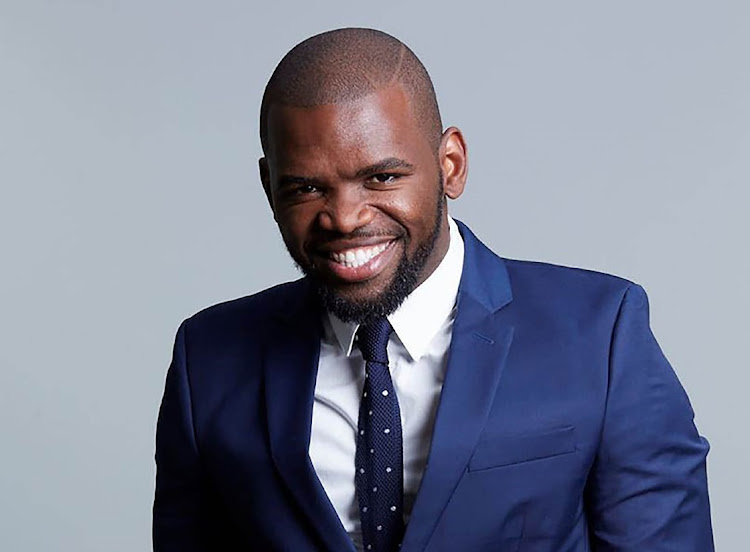 Actor Siv Ngesi said the president had moments where he could've stood up but he failed to .
Image: SUPPLIED

TV presenter and actor Siv Ngesi is unimpressed with the way the leader of the country is steering his ship, saying he finds President Cyril Ramaphosa's leadership “shameful”.

Taking to his Twitter timeline recently, the actor called out the president for not showing up as a leader.

“Dear Cyril Ramaphosa, your spineless and indecisive style of leadership is shameful! You have had so many moments to stand up and you have failed,” he tweeted.

In his mentions his followers echoed his sentiments.

“It's not just style ... It's the neutrality and lack of action rather than the integrity to bind our nation in responsible balanced action we urgently need to uphold our future under the constitution. Lack of action is giving in to corrupt pressure,” tweeted another.

Dear @CyrilRamaphosa , your spineless and indecisive style of leadership is shameful! You have had so many moments to stand up and you have failed!

The country has been plagued by the Eskom energy crisis, crime and petrol hikes that have rocked the lives of ordinary South Africans.

Siv joins actress and media personality Pearl Thusi and radio jock Sizwe Dhlomo who shared their views not so long ago about the president.

When the president revealed his energy plan to tackle the electricity crisis it left a bitter taste in the mouth of Sizwe Dhlomo.

He addressed the nation on July 25 unveiling the government’s plan to “fix Eskom and improve its existing fleet of power stations”.

In his speech, the president said Eskom would construct solar and battery storage projects at Komati, Majuba, Lethabo and several other power stations, while also embarking on a drive to recruit skilled personnel.

“We are cutting red tape that has made it difficult for Eskom to buy [the necessary equipment] for repairs,” Ramaphosa said.

Sizwe was not impressed and tweeted Malema to ask him to intervene.

Pearl Thusi was also clearly unimpressed with Ramaphosa's address. She took to her Twitter timeline on July 28 to tweet “Cyril hates us”.

Pearl Thusi was not happy after the Monday night address.
TshisaLIVE
2 weeks ago

From 'annoying' to 'clueless' — 3 times Bonang has slammed Nathi Mthethwa

Media personality Bonang Matheba will not let arts and culture minister Nathi Mthethwa rest until he quits his job and stops being “useless” and ...
TshisaLIVE
2 weeks ago