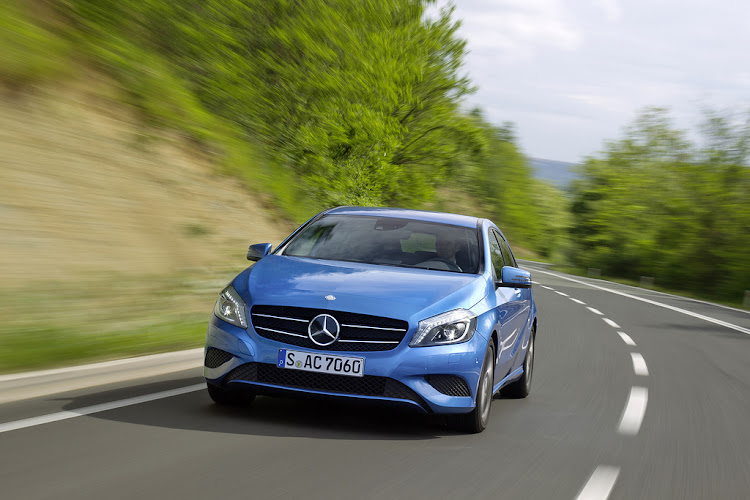 Thanks to the extortionate price of fuel adding a couple of hundred bucks to your tank, it doesn’t get you nearly as far as it once did. So, what options do you have on the used market if you’re considering switching to a vehicle that offers more range for your money?

We’ve had a dig through the data to identify a few cars that boast particularly impressive per-tank cruising ranges, with each claimed figure exceeding the magical 1,000km mark. We’ve concentrated on diesel-powered four-cylinder hatchbacks, drawing from AutoTrader’s list of most searched for variants over the first 11 months of 2021 as diesel engines are typically more fuel-efficient than their petrol counterparts.

As part of the third-generation A-Class range, the 100kW/300Nm Mercedes-Benz A200d (above) boasts one of the most impressive claimed fuel consumption figures (3.8l/100km in seven-speed dual-clutch form) and largest tank (56 litres), translating to a theoretical range of 1,474km. The Stuttgart-based firm’s diesel hatch bears an average list price of about R437,000 and a median registration year of 2017. At the current inland price of R17.27 a litre for 50ppm diesel a full tank will cost you a shade under R1,000. 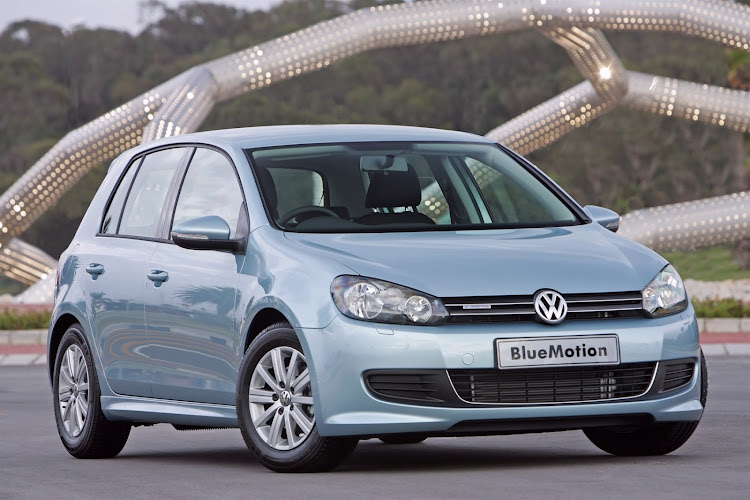 With a calculated cruising range of 1,447km the Volkswagen Golf 1.6TDI — specifically in sixth-generation BlueMotion guise fitted with a five-speed manual gearbox — isn’t far behind, though its average list price is far lower at about R145,000. While it’s one of the older models with a mean registration year of 2011, the oil-burning 77kW/250Nm Golf matches the A200d with its claimed fuel figure, though its slightly smaller tank means it costs about R948 to fill.

Another German midsize hatchback — the second-generation BMW 120d in five-door guise equipped with an eight-speed automatic transmission. The theoretical range per R897 tank is 1,333km (thanks to a claimed economy of 3.9l/100km), while the average registration year and list price are 2015 and about R285,000 respectively. The F21-gen 120d features the highest peak outputs at 140kW and 400Nm, which the Munich-based firm says is enough for a 7.0-second sprint to 100km/h. 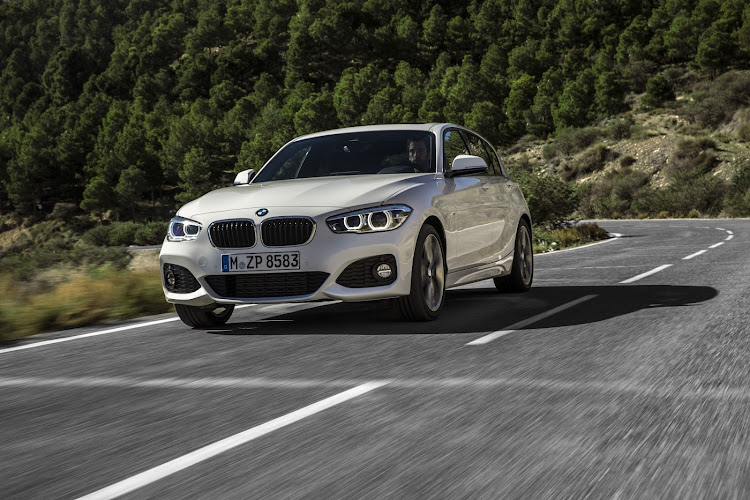 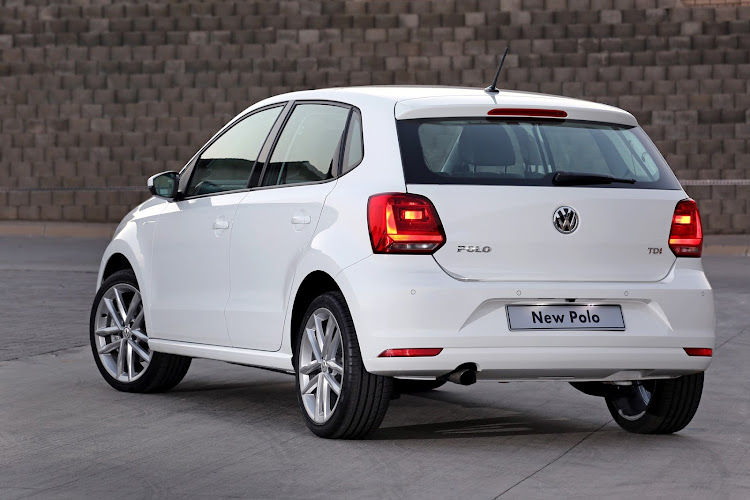 While five of the 10 most searched for diesel hatches in the reporting period wear the Polo badge, it’s the Volkswagen Polo 1.4TDI that stands out with a calculated range of 1,098km. Like the Golf above, it generates 77kW and 250Nm (but from a smaller-displacement engine) and employs a five-speed manual cog-swapper, though costs about R776 to fill. The Polo is more compact than the other contenders listed here, but it arguably offers the most compelling value thanks to an average list price of about R169,000 and a mean registration year of 2016.

“There’s potential for serious real-world fuel savings in this part of the used market, particularly if you’re downsizing to a diesel-powered hatchback from a larger petrol-driven vehicle. The way fuel prices are trending, every bit counts,” says AutoTrader’s CEO George Mienie.

From the decline of premium, to the rise of Chinese imports, SA car buyers' tastes have changed over the last decade. Bakkies and affordable hatches ...
Motoring
1 month ago

From the correct way to set up your mirrors to clearing foggy headlights, these tips will improve your motoring experience
Motoring
1 month ago

Local manufacturers produce only vehicles powered by internal combusion engines, which are being phased out globally, while SA consumers are put off ...
Motoring
1 month ago