Star ratings and the importance of safety when buying a car 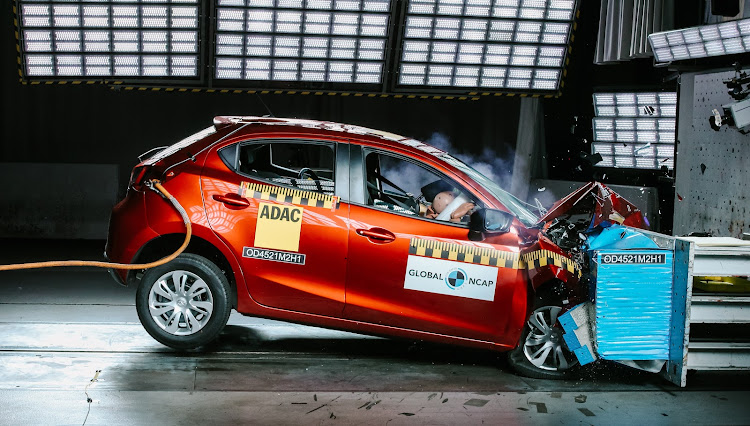 Vehicle occupant safety is a subject of enduring relevance.

Some manufacturers are more committed than others in the quest to build vehicles that offer passengers the best possible chance of emerging unscathed after a crash.

As we enter the new year from a season usually defined by a spike in the road death toll occupant safety is a fitting issue to raise.

It would be remiss to not acknowledge that prevention is better than cure. Road safety would be improved if driver attitudes adjusted. On any given day in SA one sees many habits indicating that collision avoidance is not something most motorists take seriously.

How else can you explain the flagrant disregard for speed limits and fundamental road rules, including painted markings and signs?

Peace of mind is afforded by the knowledge that the vehicle you are driving has an acceptable safety rating.

Some vehicles accounting for considerable sales volumes have dubious safety credentials. These models with poor ratings in crash tests are well documented, yet the public continues to purchase them.

It lends credence to the idea that safety is not a priority for many buyers and may be eclipsed by costs.

Still, it is possible to have a vehicle that is both safe and affordable.

Global NCAP and the Automobile Association of South Africa (AA) launched on Thursday a new round of #SaferCarsForAfrica crash test results with the ...
Motoring
1 month ago

The agencies that crash cars

As the business of selling cars is a global one with markets differentiated by many factors there are several bodies responsible for new car assessment programmes (NCAP).

From the early stages of automobile development the study of occupant safety has featured as an aspect in production. A seminal moment came in 1979 when the US established its National Highway Traffic Safety Administration (NHTSA) which began crash testing popular cars.

In 1996 the non-profit Euro NCAP was established. There are other bodies focused on different regions, including Latin NCAP for vehicles sold in South America, ANCAP in Australia and New Zealand, Chinese NCAP, and ASEAN NCAP serving Southeast Asian countries. Global NCAP was set up in 2011 with a specific view on vehicles sold in emerging economies.

In some cases, the specifications of vehicles for these markets tested by these agencies are identical to the equivalents sold in SA. So, it would be acceptable to rely on ratings in such instances. In other cases, however, there are crucial differences. 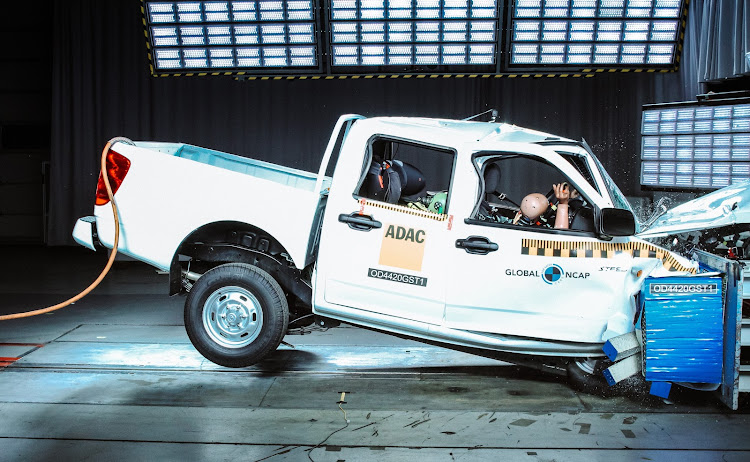 The GWM Steed is a zero-star pick-up.
Image: Supplied

As part of Global NCAP 2017 saw the launch of the Safer Cars for Africa component in partnership with the Automobile Association of SA (AA).

Eighteen vehicles have been tested, the results of which are available on the Global NCAP website.

Last year, the programme celebrated its first five-star performer, the Mahindra XUV300. The most recent tests conducted in 2021 were the Nissan Almera (three stars) and Mazda 2 (four stars). 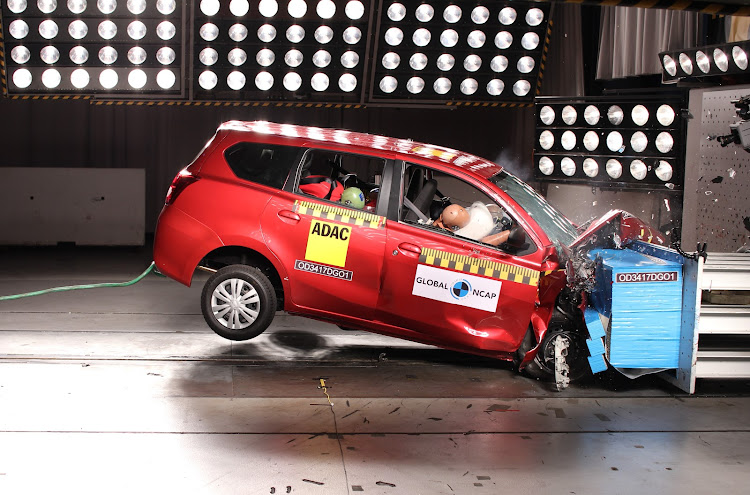 Last year Latin NCAP tested the Suzuki Baleno with dismal results. This is a vehicle that is familiar to the SA car market, being a popular seller under the Suzuki nameplate as well as the Toyota banner, rebadged as the Starlet.

Towards the end of 2021 we approached both manufacturers for insight into whether local buyers ought to be concerned by the rating.

Brendon Carpenter, marketing manager for Suzuki, responded to our inquiry.

“Our stance is that any article referencing the crash test performance of a vehicle produced for and assessed in another country is not relevant to SA, especially as the set-up and specifications of the vehicle and the particular NCAP test itself is country and market specific.”

Carpenter added that electronic stability control was standard on all Baleno models in SA.

“Often the assumption is that vehicles produced in the same factory are the same, but that is not the case.”

“The Baleno is a global export model where vehicles destined for the Japanese market, European market, SA market and many others originate from the same factory in India, but with market specific specifications and features relevant to each market.”

“It would be irresponsible to assume that or report or create the perception that vehicles produced in the same factory are the same in terms of structure, specifications or features.”

The Suzuki S-Presso in 2020 earned a zero-star rating in a round of testing by Global NCAP under the Safer Cars for India banner.

Carpenter said some headlines in local reporting on the results were “sensationalist” and created “an unjustified and negative sentiment in SA  for a model variant and test not relevant to SA”.

Commenting on the Latin NCAP Baleno rating on the Starlet, Toyota SA echoed these views.

“Though Starlet has not been tested on the Safer Cars for Africa programme we expect it would receive an acceptable rating if it were to be evaluated,” the company said.

“Automatic transmission models include hill assist control. Xi and Xs models are fitted with driver and passenger airbags while the Xr variants feature curtain and side airbags. Two ISOFIX points and a security system are provided across the board.

“It’s worth nothing that when the Suzuki-based model was tested by Euro NCAP in 2016 it achieved a four-star rating thanks to the provision of the safety kit on European models such as stability control systems, standard on all Starlets sold in SA and side-impact protection, standard on Starlet Xr models sold in SA." 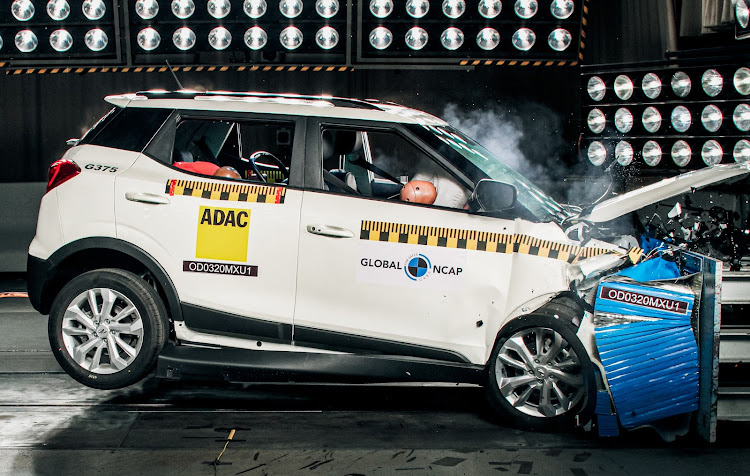 Crash test rating information is there, organised, free and readily accessible to anyone with an internet connection.

Virtually all NCAP websites have detailed, catalogued reports replete with pictures and videos of tests conducted in the laboratory.

Guides such as the AA’s Entry Level Vehicle Safety Report (the most recent of which was compiled in 2020) offer a detailed overview on what is offered from a safety equipment perspective in models at the more affordable end of the spectrum.

Equipment omissions are a greater concern in the budget-sensitive end of the car market. Make sure the vehicle you are eyeing has all the safety features bases covered: electronic stability control, anti-lock brakes and dual airbags as the minimum.

Thanks to the extortionate price of fuel, adding a couple of hundred bucks to your tank, it doesn’t get you nearly as far as it once did.
Motoring
2 weeks ago

Keep an eye out for these desirable rides in 2022, which are likely to appreciate in value.
Motoring
3 weeks ago

From the decline of premium, to the rise of Chinese imports, SA car buyers' tastes have changed over the last decade. Bakkies and affordable hatches ...
Motoring
1 month ago