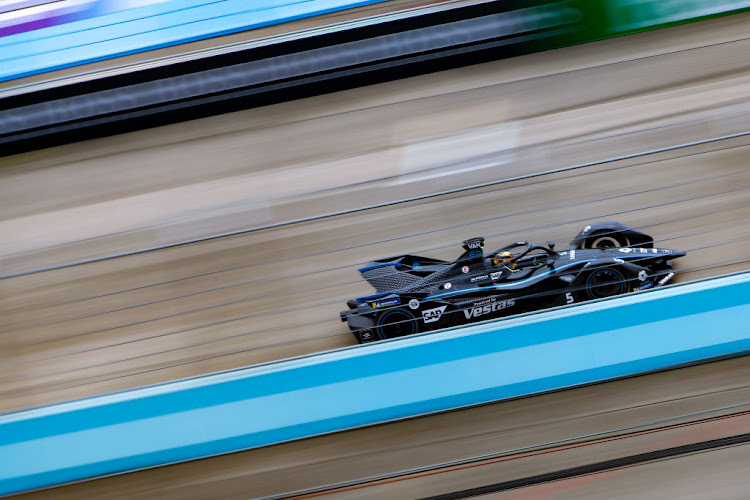 Saudi Arabia will host Formula E's first night race with a double-header in Diriyah next February, the all-electric series announced on Tuesday.

Diriyah has hosted Formula E since 2018, and next year's races will be the third and fourth in a championship that starts in Chile.

Saudi Arabia is also due to host a Formula One race for the first time next year, and that will also be at night in Jeddah in November.

Lewis Hamilton has been breaking down barriers since he arrived in Formula One (F1) and deserves a knighthood for his achievements on and off the ...
Motoring
1 year ago

Formula One expects 24-race calendar in next few years

The sport has pencilled in a record 23 races for next year, dependent on developments in the Covid-19 pandemic
Motoring
1 year ago