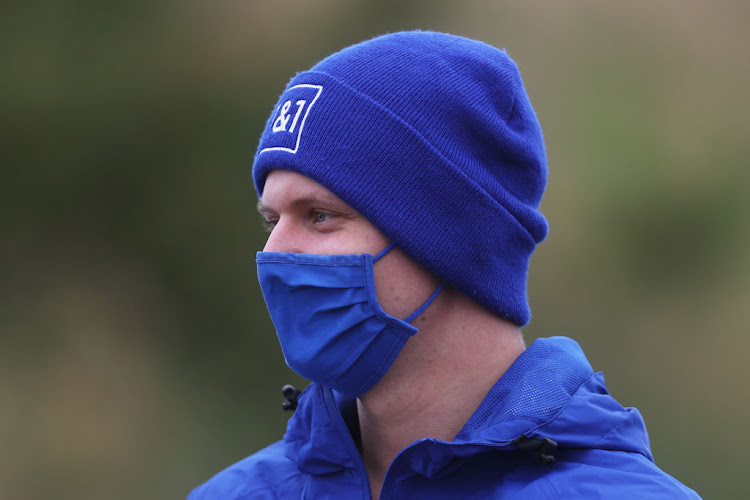 Relations between Haas Formula One rookie team mates Mick Schumacher and Nikita Mazepin hit a new low on Sunday after the angry German said the Russian wanted to beat him at any cost.

The pair clashed at the Dutch Grand Prix when Mazepin aggressively defended against Schumacher who was attempting to pass, with the two cars touching at the end of the opening lap.

Schumacher, who pitted for a new front wing, said he did not understand Mazepin's action.

"It seems he's got this thing in his head where he wants to by any cost be in front of me," Schumacher, son of Ferrari great Michael, told Sky Sports television.

"That's OK. I have nothing against it, but I think if we go to the point where we defend very aggressively against a team mate where you don't have anything to gain then that is maybe not the right approach."

Asked whether they could talk it through and resolve things, Schumacher replied: "I don't think so, to be honest."

The Haas cars are the slowest on the grid, with the drivers fighting only each other, but Schumacher said that was no excuse.

"It doesn't justify the fact that he pushes me into the wall, and basically pushes me to go into the pitlane," he said.

The pair were at loggerheads on Saturday when Mazepin claimed Schumacher had broken an agreement about who went first in qualifying.

Mazepin retired with an hydraulics issue and said he was upset not to finish.

Jenson Button, the retired 2009 world champion attending as a pundit for Sky, said the Russian had been too aggressive.

"It doesn't matter what happened yesterday, it shouldn't affect the way you drive today and if it does, you're in the wrong sport because this is a dangerous sport," said the Briton.

"If he wants any longevity in his career in F1, he needs to change his attitude because it's way too aggressive. You can't be that reactive to a situation."

Denny Hamlin has done about everything in the 2021 NASCAR Cup Series season except win a race. He remedied that on Sunday night when he captured the ...
Motoring
9 months ago

Max Verstappen won his home Dutch Grand Prix for Red Bull on Sunday and took the Formula One championship lead in front of a roaring, dancing army of ...
Motoring
9 months ago

Red Bull are seeking to secure Alexander Albon's Formula One return next season, with seats opening up at Alfa Romeo and Williams, while Mercedes are ...
Motoring
9 months ago