Tsunoda surprised that he's staying at AlphaTauri for 2022 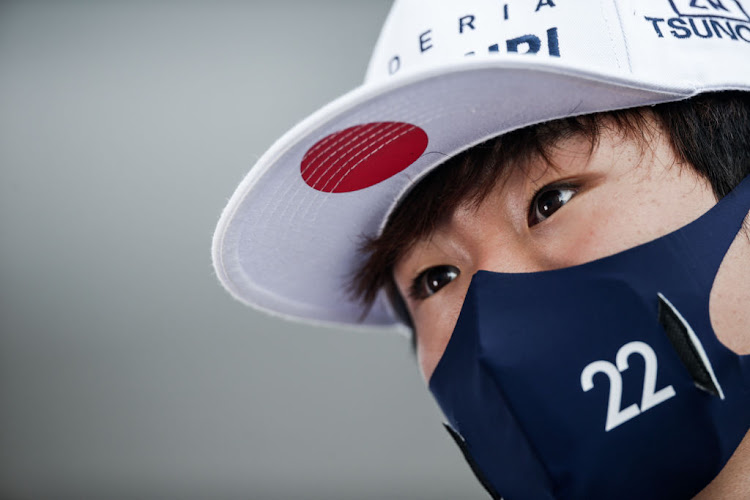 Yuki Tsunoda giving interviews to the media during previews before the F1 Grand Prix of Italy at Autodromo di Monza on September 9, 2021 in Monza, Italy.
Image: Peter Fox/Getty Images

Japanese rookie Yuki Tsunoda said on Thursday he was surprised to have been retained by his AlphaTauri Formula One team for another year.

The Italy-based outfit confirmed an unchanged line-up of Tsunoda and Frenchman Pierre Gasly, winner of last year's Italian Grand Prix, ahead of this weekend's home race at Monza.

“From my side I was a bit surprised I'll be staying next year. So first of all, thanks for the team,” the Honda-backed driver told reporters at Monza.

Asked why, he explained: “Because I just keep crashing and cost the team a lot of money.

“I was not on a good way to end up the first half of the season, especially in Hungary when I went to the wall in FP1 (first practice) and ruined a whole session, almost two sessions.

“You need a more consistent result and more driving, and also discipline in the sessions. I couldn't improve through the first half of the season, and that's why.”

Tsunoda scored points on his debut in Bahrain in March and impressed many observers but he said some of that confidence had evaporated with the growing number of mistakes.

He said he would have to be more consistent next year.

“I didn't expect it to be that difficult in Formula One, because even in junior categories if I had a massive slap or went to the wall I never had this much losing confidence,” he said.

“So that's one main issue. That's why I'm building up and trying to have more consistent laps, and consistent sessions.”

Tsunoda has scored in five of 13 races so far and is 13th in the championship.

Polish driver Robert Kubica will stand in for Kimi Raikkonen again for Alfa Romeo at Monza in Italy this weekend after the Finn continued to isolate ...
Motoring
2 months ago

F1 title rivals sprint at the 'Temple of Speed' this weekend

Formula One title rivals Max Verstappen and Lewis Hamilton will be sprinting at the 'Temple of Speed' this weekend ahead of what could be another ...
Motoring
2 months ago

Michael Schumacher's wife, Corinna, said the Formula One great is "different, but he's here" as the 52-year-old continues his rehabilitation from a ...
Motoring
2 months ago