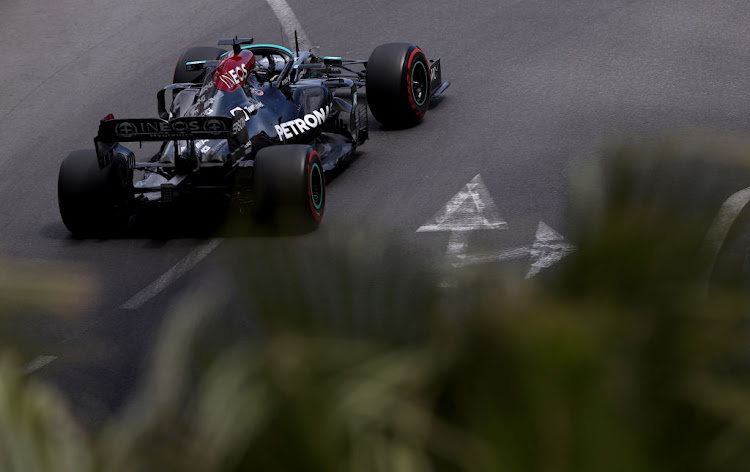 Lewis Hamilton on track during the F1 Grand Prix of Monaco at Circuit de Monaco on May 23 2021 in Monte-Carlo, Monaco.
Image: Lars Baron/Getty Images

Formula One's Monaco Grand Prix will scrap its traditional rest day next year and hold practice on Friday like the other races on the calendar, according to the sport's boss Stefano Domenicali.

He also spoke about the possibility of Johannesburg returning to the 2022 calendar, saying there had been a lot of interest. Domenicali said the 2022 calendar would be announced after a World Motor Sport Council meeting in Paris on October 15.

He would not confirm speculation about SA featuring on it, with Kyalami hoping to make a return for the first time since 1993.

The Italian told CNN television that the schedule for Monaco, one of the glamour highlights of the season, would shrink to a conventional three-day format.

Wednesday has been reserved for media activities with free practice on Thursday before a night of partying and then Friday for teams to rest and VIP guests to relax on the luxury yachts in the harbour.

The public holiday also provided a lucrative bonus for the local economy, with the teams and guests arriving in the principality earlier in the week than they would at other venues.

“Monaco will be three days, straight away,” Domenicali told the broadcaster.

The move is likely due to the expected addition of Miami in May, making a record 23-race calendar with Monaco's street circuit likely to follow on from Spain. The condensed programme would make it easier logistically.

Monaco Grand Prix organisers said that while Formula One will hold a three-day event, it would still be four days of action in the principality with support races being held on the Thursday.

Saudi Arabia is making its debut this season, with a first race in Qatar also expected to be announced to fill a gap in late November.

Toyota Gazoo Racing confirmed on Wednesday that it will be entering a four-crew team in the Dakar Rally taking place in Saudi Arabia from January 2 ...
Motoring
3 months ago

Former McLaren team principal Martin Whitmarsh is returning to Formula One in October in a new senior management role with Silverstone-based Aston ...
Motoring
3 months ago