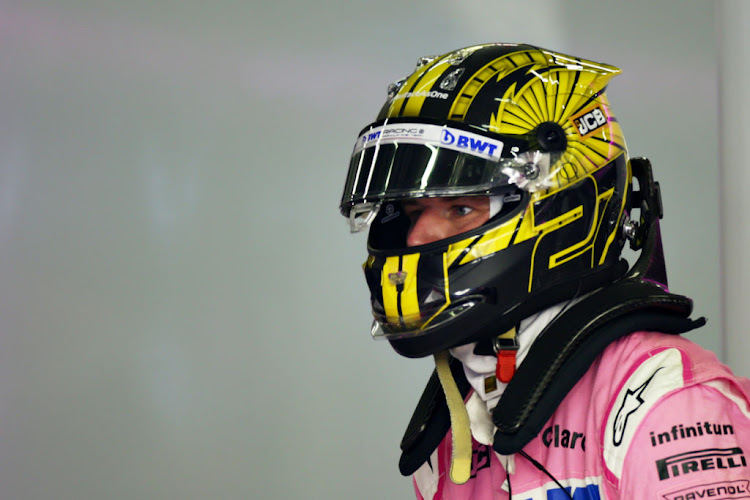 Nico Hulkenberg will get a first taste of IndyCar with a one-off evaluation test for Arrow McLaren SP at Alabama's Barber Motorsports Park on Monday.
Image: Peter Fox/Getty Images

German former Formula One driver Nico Hulkenberg will get a first taste of IndyCar with a one-off evaluation test for Arrow McLaren SP at Alabama's Barber Motorsports Park on Monday, the team said in a statement.

The 34-year-old is now reserve driver for the Aston Martin F1 team, who will be racing in Austin, Texas, at the weekend.

Hulkenberg raced twice in Formula One last year as a stand-in at Silverstone for Mexican Sergio Perez, who had tested positive for Covid-19, and unwell Canadian Lance Stroll at the Nuerburgring.

A Le Mans 24 Hours winner, Hulkenberg has made 179 career Formula One starts.

“I am pleased to try out an Indy car and see what it’s all about,” he said. “While I don’t have any current plans to race in IndyCar, it will be great to drive a car for the first time and get a feel for the series.”

US-based Andretti Autosport would be a great addition to Formula One if reported takeover talks with Sauber come to fruition, according to Aston ...
Motoring
1 month ago

Pato O'Ward jokes that he would be a billionaire if he had banked a penny every time he was asked about his Formula One prospects and the 22-year-old ...
Motoring
1 month ago

Formula One's governing body approved a 2022 calendar on Friday featuring a record 23 races. These are the dates to pencil into your calendar
Motoring
1 month ago