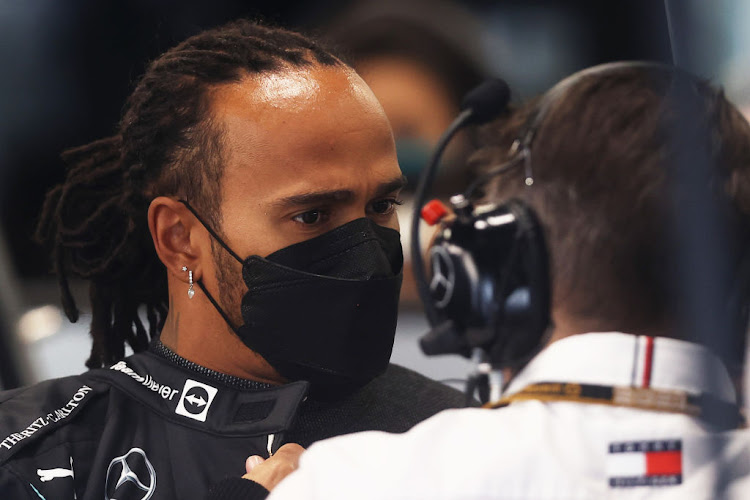 Lewis Hamilton will start the Brazilian GP sprint race at the back of the grid after his car's rear wing failed a technical inspection.
Image: Lars Baron/Getty Images

The 100km sprint determines the starting grid for Sunday's grand prix in Brazil, with seven times world champion Hamilton already facing a five place drop in that race after an engine change.

Hamilton is 19 points adrift of Red Bull's Max Verstappen in the standings with four races remaining and his hopes of a record eighth title are slipping away.

Formula One stewards fined Red Bull's championship leader Max Verstappen €50,000 (roughly R876,718) on Saturday after he touched and examined the ...
Motoring
6 months ago

Fernando Alonso was fastest for Alpine in final free practice for the Sao Paulo Grand Prix on Saturday as the sport waited for stewards to rule on ...
Motoring
6 months ago