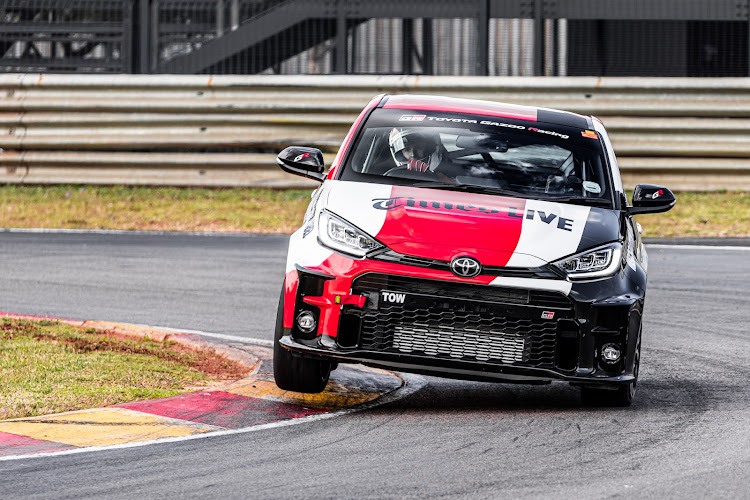 Friday marked the start of the second round of the Toyota GR Cup at Zwartkops Raceway.

Forming part of the National Extreme Festival, I and the five other motoring journalists selected to represent our titles in this exciting one-make series took to the 2.4km circuit to see what lap times we could turn in the cool Highveld morning air — and of course suss out the on-track skills of a wild card competitor joining us in a seventh GR Yaris Cup car.

Cutting his teeth in karts and eventually moving into the competitive Group N production car series where he raced until the late 1990s, Anand Pather (who also happens to be the vice-president of customer services and aftersales at Toyota SA) is entering the fray. The more the merrier I say — hopefully more people will join us as the race season goes on. 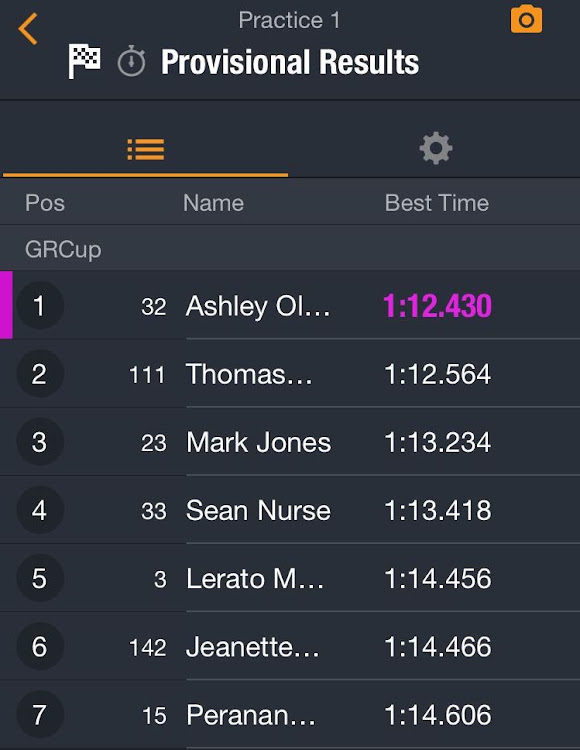 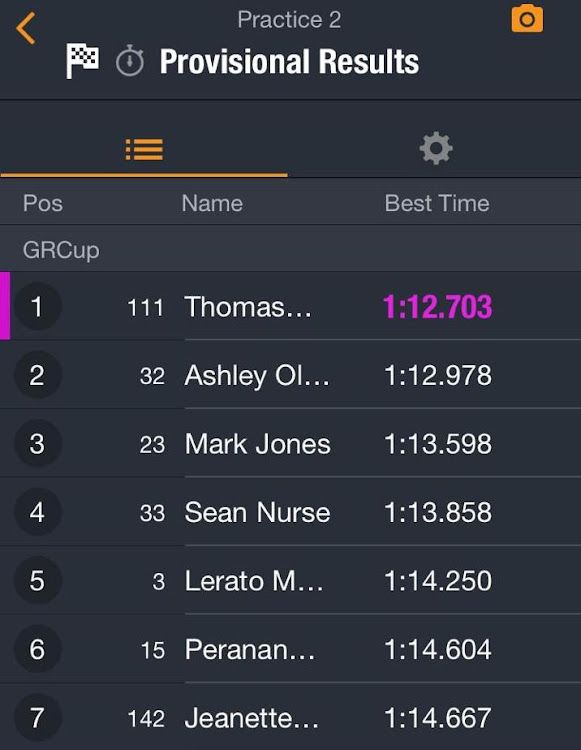 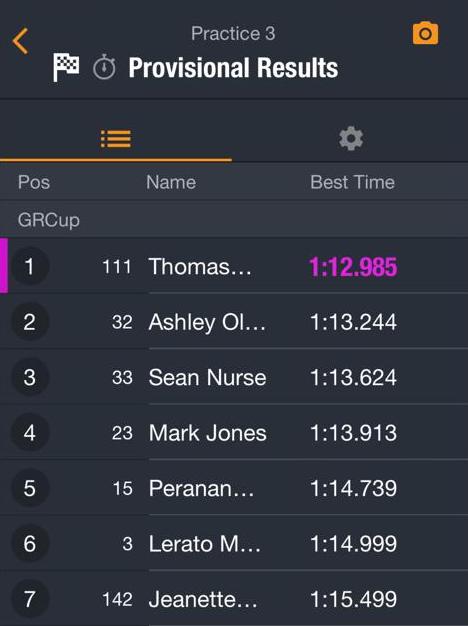 Our first session started at 8:05am and I immediately got on the good foot to see if I could better the times I first set in this car at Zwartkops during our preseason shakedown back in February. And despite one of two hairy moments going into Turn Four and Five caused by fresh front brake pads, I managed to do just that by clocking a 1:12.564 — a gain of over a second. Equally impressive was the time set by my main rival, Ashley Oldfield. With his GR Yaris also enjoying the cool conditions, the cars.co.za man ran an ultra quick 1:12.430.

As the ambient temperature crept up and the track surface got a bit more slippery, our second morning session proved a somewhat tougher experience with the Toyotas moving around way more than they did before; a handling trait exacerbated by a change the Fast Development crew made to our tyre pressures.

Indeed, after about the fifth lap or so it felt like grip levels had fallen off a cliff with my GR Yaris behaving like a greasy weasel with excessive amounts of understeer and oversteer in equal measure. After struggling on for a few more laps it was clear that my times weren't going to improve so I pitted before the flag came out happy with the fact that I had banked a 1:12.703 earlier on in the session.

Things seemed to improve in the third and final practice and the car behaved in its usual, predictable manner. The circuit felt slower though (particularly through turns five and six) and the best I could wrangle was a 1:12.985 before I again pitted early to save my tyres.

All in all it was a good day at the track: one that bodes well for Saturday's qualifying session that starts at 8:20am. Follow me on Instagram for updates as they happen.

It's been more than a month since I flew the flag for TimesLIVE Motoring in the inaugural Toyota GR Cup race held at Cape Town's sun-soaked Killarney ...
Motoring
1 month ago

It's been over a week since TimesLIVE Motoring competed in the inaugural Toyota GR Cup race held at Killarney International Raceway. And while we ...
Motoring
2 months ago

After months of build-up it was finally lights out on Saturday for the 2022 Toyota GR Cup at Cape Town's Killarney International Raceway.
Motoring
2 months ago