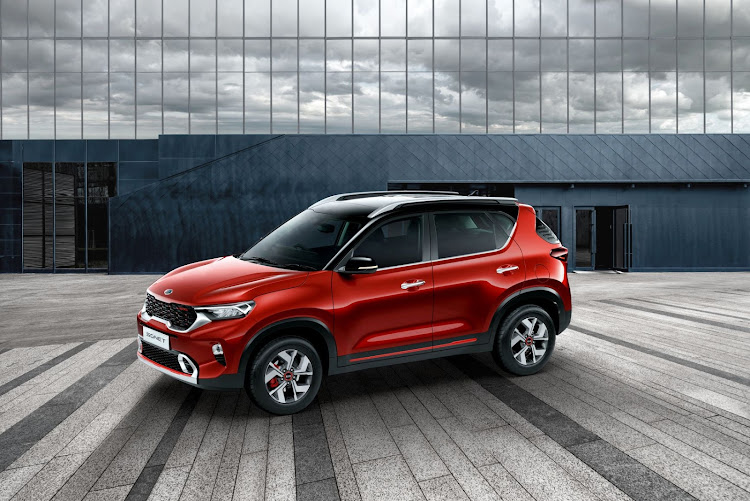 The new Kia Sonet will launch locally at the end of 2020.
Image: Supplied

Built in Bangalore, India, this compact crossover uses the same platform as the Venue, and is designed to sit below the Seltos in the current Kia SUV lineup. Kia has confirmed  it will arrive in SA at the end of year.

From launch the Sonet is available with a choice of two petrol engines: the naturally aspirated Smartstream 1.2-litre four-cylinder, or the more powerful 1.0 T-GDi three-cylinder turbo. There's also a 1.5-litre CRDi diesel engine on offer, which to us makes the most sense.

Amazingly there are no less than five different transmissions available. These include five- and six-speed manuals, an intuitive seven-speed DCT, six-speed automatic as well as Kia’s new six-speed Smartstream intelligent manual transmission (iMT). Exactly which engines and gearboxes will be made available locally is yet to be confirmed. 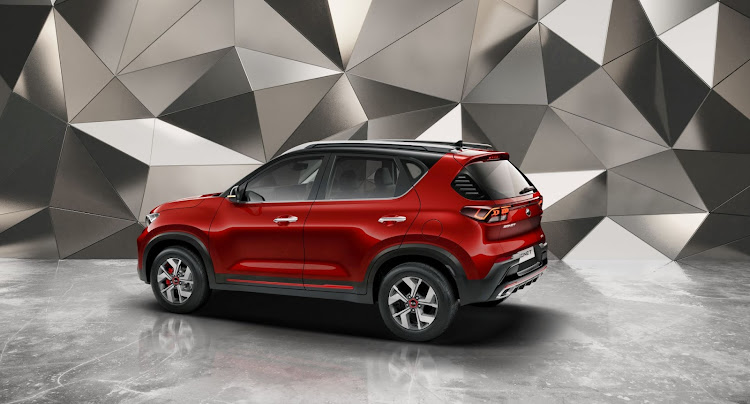 The exterior of the Sonet has been made to appeal to younger first-time buyers, and  features a striking front-end that incorporates a fresh interpretation of Kia’s signature "tiger nose" grille. It's flanked by LED daytime running lights (DRLs) that have apparently been shaped to mimic the "electric pulse of a heart". Right.

Other aesthetic highlights include a faux aluminum skid plate under the front bumper, a wraparound rear windscreen as well as a set of racy 16-inch crystal-cut alloy wheels. Buyers seeking an extra shot of visual aggression can specify the optional GT-Line trim package.

Inside the Sonet offers a full suite of creature comforts, including a massive 10.25-inch touchscreen infotainment system sporting full Apple CarPlay and Android Auto compatibility. Other niceties come in the form of LED mood lighting, wireless smartphone charging and a powerful seven-speaker Bose Premium sound system. Kia has also given the Sonet a Smart Pure Air Purifier system that is claimed to kill viruses and bacteria. 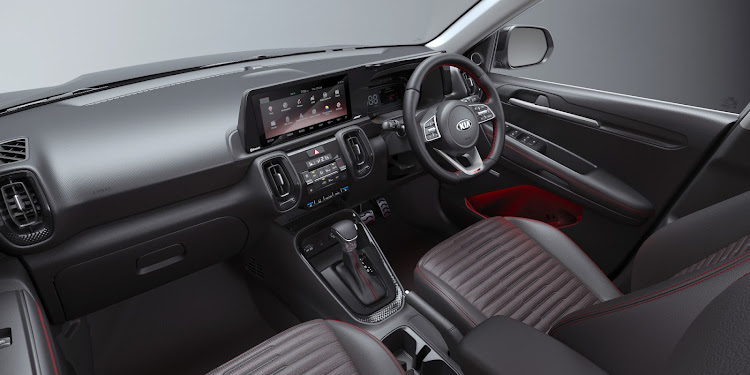 Again, final specification for SA versions of the Sonet is yet to be confirmed. The same goes for pricing, which Kia will announce closer to its introduction at the end of 2020.

Fastest Range Rover ever is confirmed for SA

Land Rover on Wednesday confirmed that its rapid new Range Rover Sport SVR Carbon Edition will be touching down on our shores in the fourth and final ...
Motoring
1 year ago

US modifier turns Jeep bakkie into a super-crawler

This 6X6 Gladiator is the latest in a line of monstrous modified Jeep Wranglers.
Motoring
1 year ago

Pricing for VW's T-Roc starts at just under R500k

Following its SA premiere on June 17 2020, Volkswagen has announced pricing of the T-Roc SUV
Motoring
1 year ago