We’re launching a new vehicle and it’s a BIG DEAL!

Toyota on Tuesday gave Mzansi a sneak peek at its new entry level model scheduled to launch later this month. On Instagram the Japanese marque posted close-up photos of the model, highlighting features such as the taillights, headlamps, wheels and front grille.

After a bit of cyber-sleuthing it didn't take the TimesLIVE Motoring team very long to deduce the new model in question is the Toyota Agya: a small city car that's long been on sale in Indonesia.

Based on the Daihatsu Ayla (Daihatsu is a wholly owned subsidiary of Toyota), the Agya is powered by a choice of two petrol engines: a 50kW 1.0-litre three-cylinder or a more perky 65kW 1.2-litre four-cylinder. Both motors can apparently be mated to either a five-speed manual or four-speed automatic transmission.

On the outside the little Toyota Agya quite a handsome looking thing with an angry trapezoidal radiator grille flanked by a pair of aggressively slanted headlamps. Depending on the model derivative you can also expect alloy wheels, LED daytime running lights, folding side mirrors and a set of side skirts. At the rear you'll find a roof spoiler and a set of taillights sporting a distinctive L-shaped design motif within the lenses. So far so nice.

The interior is expectantly simple with not much to steal your attention away from the road ahead. Highlights on overseas models include a touchscreen infotainment system (we expect Apple CarPlay and Android Auto are catered for) and digital controls for the standard air-conditioning. Other goodies include satellite controls on the steering wheel, ABS brakes with EBD, dual front airbags and ISOFIX anchors on the rear seats. 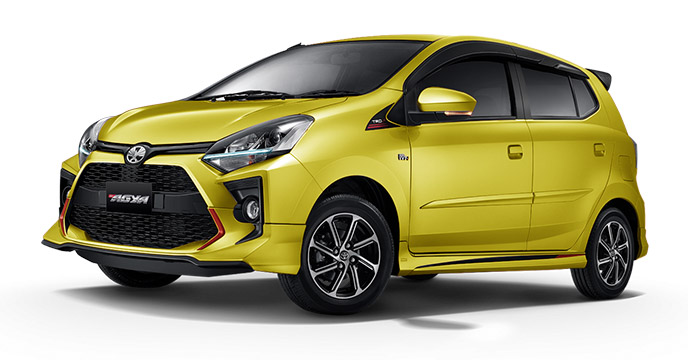 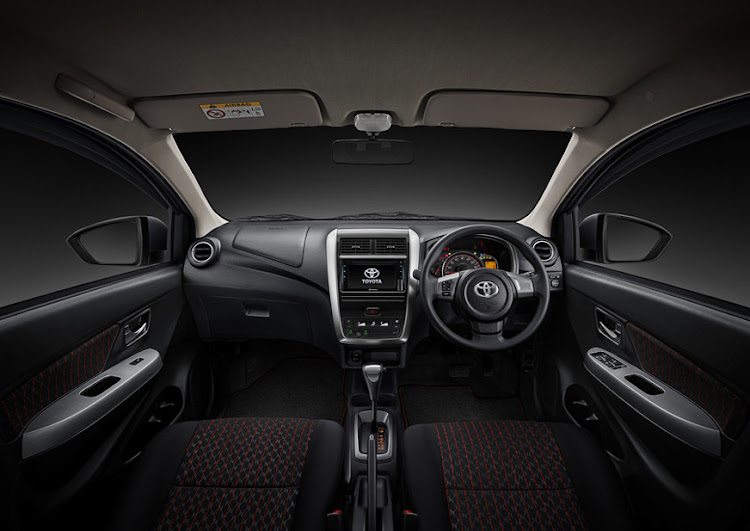 While Toyota SA was loathe to disperse any further details, it did say our assumptions were more or less correct. All set to launch later this month, the Agya (if that's what it's going to be called here) will slot in below the newly introduced Starlet, meaning the long-serving Aygo will most probably be relegated to the history books. Pricing and final specification will be announced by Toyota SA closer to the time.

Watch this space for more information when it develops.

The extremely popular Toyota Fortuner has been given a mild makeover with updated powertrains, refreshed styling and improved infotainment
Motoring
2 weeks ago

Jaguar Land Rover is on something of an update frenzy at the moment with a revised model announced by the firm every other week. The latest of its ...
Motoring
2 weeks ago

Lexus updates its SUVs with interior and technology tweaks

Lexus on Monday announced that its 2020 SUV range is being refreshed with numerous interior and technology tweaks. Here's what you can expect for ...
Motoring
2 weeks ago
Next Article