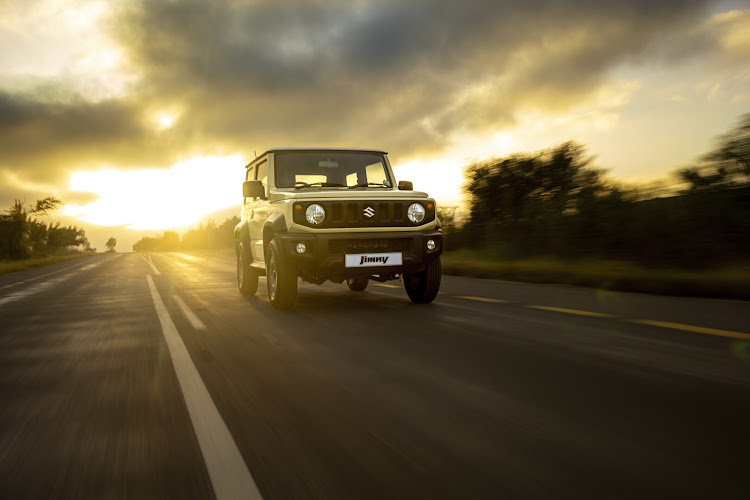 To broaden its market appeal and please more pockets Suzuki has launched a new middle of the range Jimny GL that slots in between the utilitarian GA and range-topping GLX.

Viewed from outside the GL shares many of the features found on its flagship sibling, including a set of hardened off-road alloy wheels licked in a smoky chrome finish (a full-size alloy spare wheel is also included) as well as a pair of front fog lights. The full palette of existing Jimny exterior colours is available on the GL as well as a two-tone paint option that finishes the roof in a contrasting colour to that used on the rest of the vehicle.

Inside the cabin you will find that the cockpit ambience has been lifted thanks to the addition of niceties such as air conditioning, electric windows, electrically adjustable mirrors, a multifunction steering wheel and an audio system with Bluetooth and USB connectivity. There's also a 50:50 split rear bench seat and remote central locking. 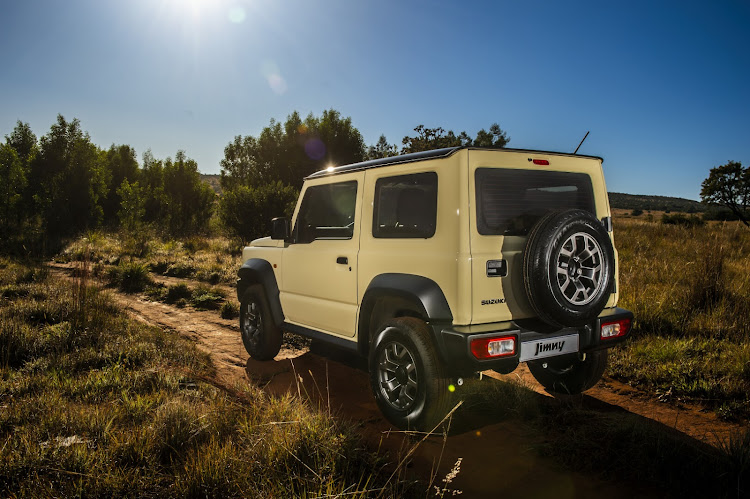 As with all Jimny models the GL is powered by the firm's proven 1.5l four-cylinder petrol engine tuned to deliver 75kW and 130Nm worth of torque. This is sent to the rear or all four wheels via your choice of five-speed manual or four-speed automatic transmission. Formidable off-road performance comes courtesy of a ladder frame chassis, rigid axles in the front and rear with a three-link suspension system and a low range transfer case.

In terms of pricing the new Jimny GL manual will set you back R336,900 while the automatic version comes in at a slightly steeper R357,900. Both models ship with a standard four-year/60,000km service plan and five-year/200,000km warranty.

At the same time Suzuki is also making available a new Rhino Edition Kit that can be fitted to all current Jimny model derivatives. The kit resurrects the well-known Jimny Rhino logo mark that first appeared on the Suzuki SJ-series exactly 40 years ago and consists of the following striking accessories: exclusive rhino decals, a rhino-branded soft spare wheel cover, a Suzuki heritage grille, red mud flaps and a set of rain and wind deflectors.

The Rhino Edition Kit is priced at R12,926 including VAT and fitment.

Volkswagen on Tuesday released photographs of its all-new Amarok clad in psychedelic automotive camouflage. Set to be launched at the end of 2022, ...
Motoring
3 weeks ago

The 296 GTB represents a new era for Ferrari with its V6 engine and hybrid power-train, and the compact two-seater is pitched as one of the Italian ...
Motoring
3 weeks ago

The new Opel Mokka arrived in SA this week and we've got to say that's it's something of a looker. While the outgoing car was a bulbous assemblage of ...
Motoring
3 weeks ago