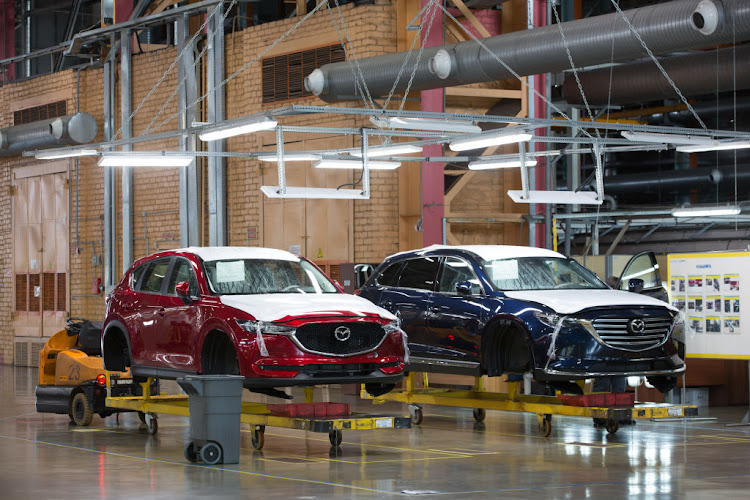 Climate groups, including Greenpeace and Deutsche Umwelthilfe, called on Monday for sport utility vehicles to be banned as part of a wider campaign to curb pollution by the auto industry.

Carmakers should stop developing large, heavy cars and vehicles with internal combustion engines, the “Exit” consortium said at a news conference ahead of the Frankfurt Motor Show, which starts on Thursday.

“As long as SUVs, rather than small electric vehicles, dominate automotive transport, cars will remain the problem child for us climate activists,” the consortium said.

In a debate with the lead spokesperson from “Sand in the Gearbox”, a coalition of activists who see the automobile as an outmoded form of transport and called for a boycott of the show, Volkswagen CE Herbert Diess said his company was primarily committed to providing individual mobility and that, ultimately, consumers decide what they buy.

“Owning a car is, for many people, part of having a higher quality of life. We need to ensure that even middle- and lower-income families can afford an electric car,” Diess said.

Regulators have the power to incentivise buying behaviour, the German executive said, rejecting a call for an outright ban of cars or certain types of vehicles.

Switching to renewable forms of energy and cutting dependence on coal-fired power stations was another way to push climate goals, Diess added.

The German automaker is preparing to launch a raft of hybrid and electric vehicles to try to leave behind a diesel emissions cheating scandal which has cost the company more than €30bn (about R489bn) in refit costs and fines.

“These fake arguments brought forward by the industry are exactly the reason why we are taking to the streets,” said the spokesperson for Sand in the Gearbox, which has called for a blockade of the Frankfurt show and increased use of bicycles.

“Volkswagen is, by definition, interested in selling more cars, so they are not really part of the solution,” said the spokesperson, who declined to give her real name, but calls herself Tina Velo.

Activists say job losses among the auto industry's 800,000 workers in Germany could be recouped via extra investments in public transport and railways.

Those assembly workers who were still out of a job could be retrained to work in care homes, Velo said.

Environmental activists accused Germany's auto industry of failing to do enough to help avert a climate crisis as executives sought on Thursday to ...
Motoring
2 years ago