The Volkswagen Polo Vivo was the most popular used car sold in the Western Cape during June.
Image: Supplied

The total value of used car sales in the month of June  increased by 46% compared to May, while the market in the Western Cape – which saw a 101% increase in sales last month – is really on the boil. The Volkswagen Polo Vivo was the most popular used car sold in that province during June.

This much has emerged from an analysis of data pertaining to vehicle sales and searches during the month of June 2020 on AutoTrader. As the country’s largest digital automotive marketplace, AutoTrader is regarded as an authoritative barometer of vehicle buying patterns and preferences.

According to AutoTrader CEO George Mienie, this encouraging growth in the market is positive evidence of changing consumer confidence. “The move to lockdown level 3 has clearly seen consumer sentiment improving,” he said. 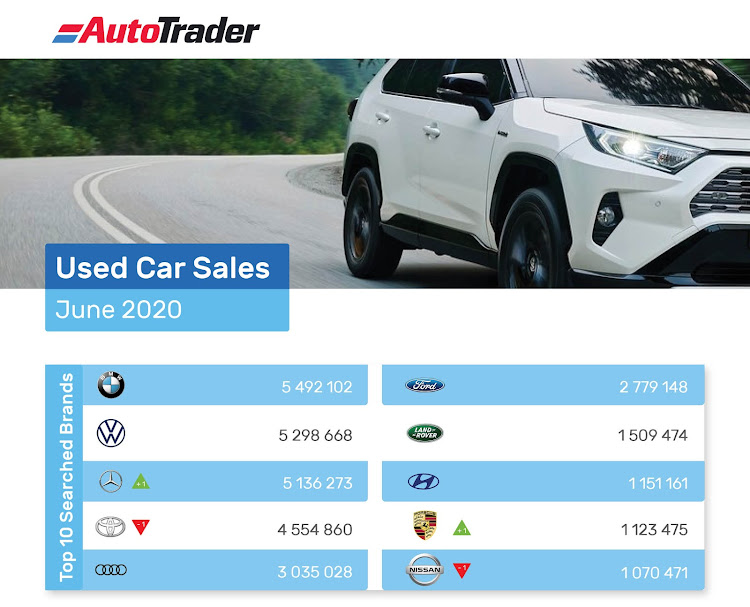 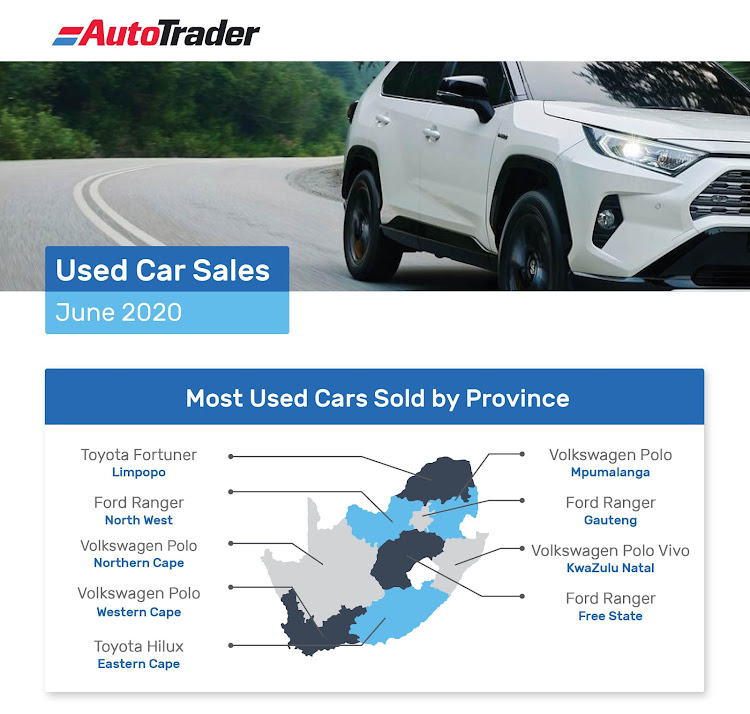 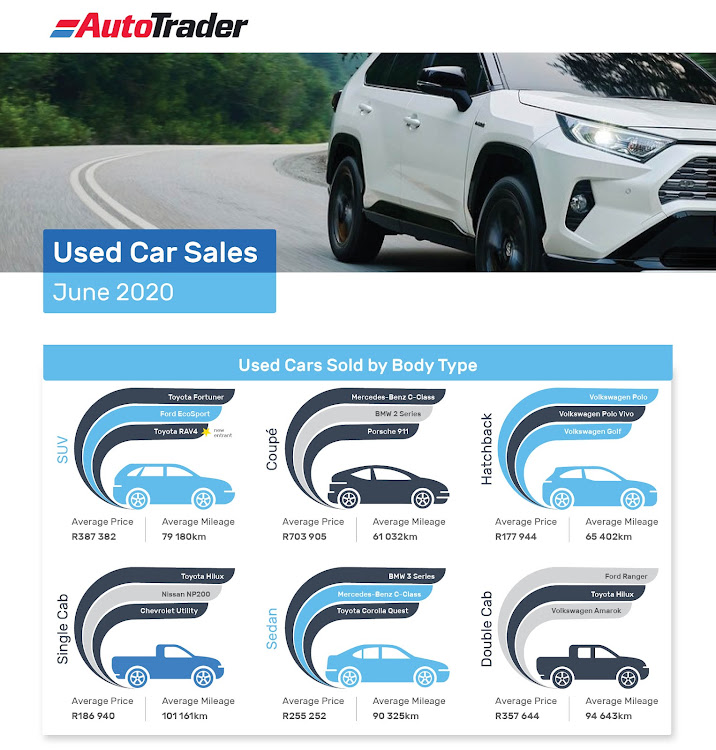 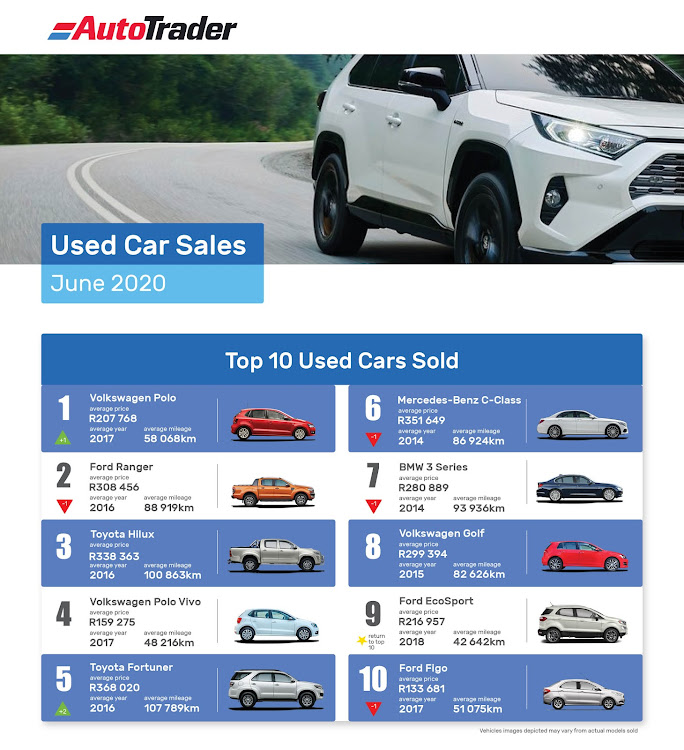 Proving that South African motorists are brand-loyal, the top five brands that sold and were searched for remained unchanged.

There were a number of changes in June when it comes to specific models. The Toyota Fortuner, for instance, performed far better in June, improving its position on the most sold list from seventh in May to fifth in June.

The Jeep Wrangler was knocked out of the 10 most sold individual models (it fell to 23rd position in June). And the perennially popular Toyota Hilux bounced back to the top of the podium for single cab sales (in May it was toppled by the Nissan NP200).

The effects of the national lockdown have already begun to show, with many businesses either scaling back operations, or completely shutting their ...
Motoring
6 months ago

10 tips for buying a car on auction

Purchasing a vehicle on auction can land you a good bargain, but look out for the pitfalls
Motoring
6 months ago

There are some bargains to be had on the pre-owned market.
Motoring
6 months ago
Next Article