Chinese bakkie won’t be called the 'Poer' in SA

Realising the potential for spicy wordplay, GWM is calling its new one-tonner the P Series 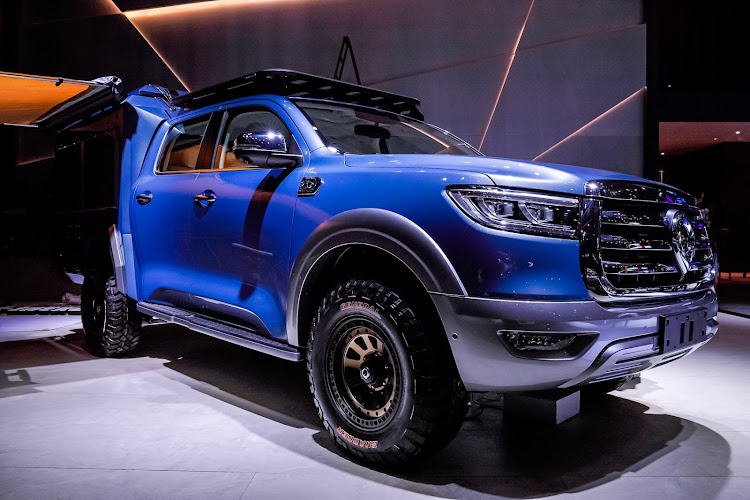 Haval Motors SA has announced two things: that its new one-tonner bakkie will go on sale here next month, and that - not too surprisingly - it won’t be called the POER.

That is the name given to the pickup in its Chinese home market, but the acronym which is pronounced “power” and stands for “powerful, off-road, enjoyable and reliable” may easily have led to the vehicle attracting an unfortunate nickname locally, especially among Afrikaans speakers who might have been tempted to substitute “reliable” with a synonym such as “sound”.

Realising the potential for spicy wordplay, the importers have therefore chosen to change the name for SA, and when it arrives in local showrooms as the replacement to the Steed 6 the bakkie will simply be called the GWM P Series.

That way, potential buyers won’t go into fits of laughter at the name and salespeople will more easily be able to expound on the bakkie’s virtues.

GWM says the P Series raises the bar for the Chinese manufacturer to a new level of space, comfort, performance, safety, technology and reliability, featuring increased interior and exterior dimensions, and an all-new 2.0-litre TD engine fitted with Variable Vortex Intake Manifold for more torque and power. The load bin features a hidden step ladder in the tailgate making loading and unloading easier.

Unlike the Steed 6 which has been available only as a double cab, the P Series range will comprise a full range of workhorses and leisure bakkies in single and double cab derivatives, with 16 models in total. The line-up will comprise manual, automatic, 4x2 and 4x4 versions, with varied specification levels, with pricing yet to be confirmed.

The older-generation Steed 5 will continue to be sold as a lower-priced, more budget-orientated bakkie range.

There are some bargains to be had on the pre-owned market.
Motoring
1 year ago

Now more than ever, media audiences (and members of the fourth estate) need to closely interrogate what is presented for consumption
Motoring
1 year ago