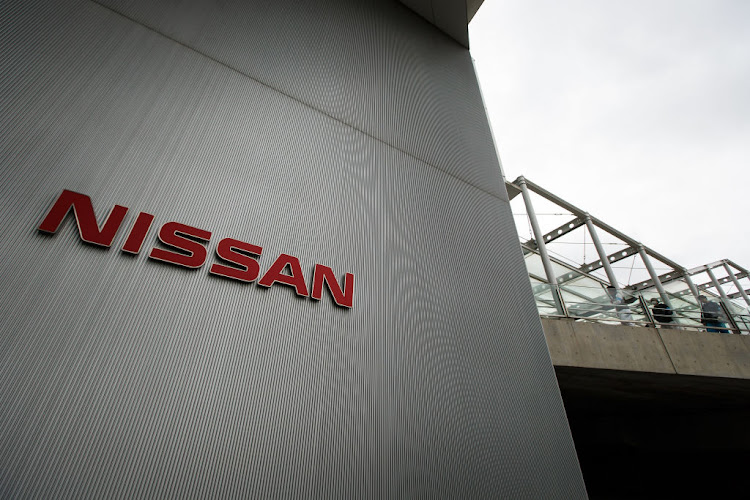 A Swiss computer hacker who has claimed credit for helping steal or distribute proprietary data from Nissan Motor Co, Intel Corp and, most recently, security camera start-up Verkada, was indicted on Thursday, US prosecutors announced.

Till Kottmann, 21, remains in Lucerne and has been notified about the pending charges, the US attorney's office in Seattle said in a statement.

Over the last year Kottmann allegedly accessed source code and internal files belonging to at least eight parties, including several unnamed companies as well as Washington state and US government agencies, according to the indictment. In social media posts and on a website, Kottmann allegedly shared some of the information and took credit for breaches, the document said.

Kottmann did not immediately respond to a request for comment after the announcement of the indictment.

Nissan, Intel and Verkada did not immediately respond to requests for comment.

This month, Kottmann shared with Reuters recordings of live and archived surveillance footage he obtained from inside a Tesla factory, an Alabama jail and other facilities by gaining access to Verkada's administrative system.

Renault projects its electric, hybrid car sales will double in 2021

France's Renault is projecting that its sales of fully electric and hybrid cars will more than double in 2021 from a year earlier, two sources close ...
Motoring
1 month ago

US car maker Ford Motor said on Wednesday it would allow about 86,000 non-manufacturing global employees the option to move to a hybrid ...
Motoring
1 month ago