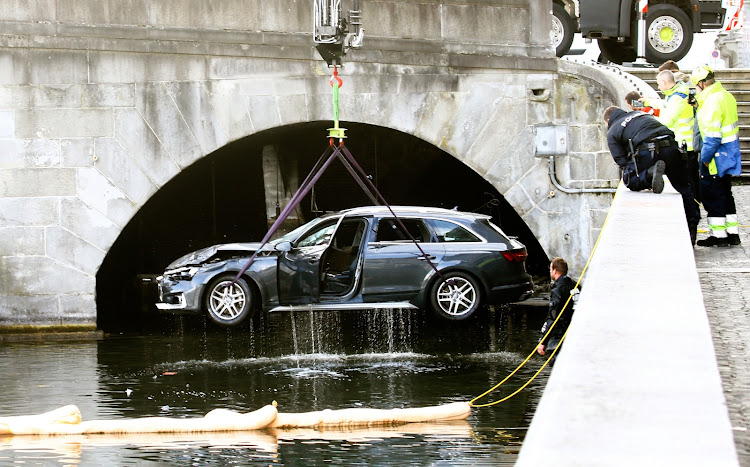 The value of your vehicle is only relevant when it is stolen or written-off and these types of claims only make up around 15% of all insurance costs.
Image: Reuters

The value of your vehicle is only relevant when it is stolen or written-off and these types of claims only make up about 15% of all insurance costs, explains Christiaan Steyn, head of MiWay Blink.

Therefore, the value of your car has a relatively small affect on your premium, which tends to increase in line with inflation over time. Roughly 75% of insurance costs are spent on repair costs (parts, paint and labour) and the cost of repairs goes up year on year.

“It doesn’t cost any less to replace the bumper on a one-year-old vehicle than it does on a brand new one,” explains Steyn.

“Doing the same repair job to the same car will cost more in future years, even though the value of the car is less. The result is that the increase in repair costs outweighs the reduction in value.”

Steyn says it is one of the questions that customers ask insurers regularly and, though cover differs from insurer to insurer, knowing the answers to these questions could improve their customer experience, particularly when claims are made.

Another frequently asked question is how an insurer decides what your car is worth when it gets stolen or written off.

Steyn says it depends what value your vehicle is insured for. You typically have three options namely retail value, market value and trade value. In the case of a write-off or theft, the value at the time of loss or damage is used to determine the insured value, not the original value when you took out the policy.

These are all averages based on transactions on similar models at dealerships across the country. Your vehicle could have a list of extras or could be in much better condition than the average vehicle of the same age. As a last step, vehicle extras (if they were specified and insured) are taken into account as well as the mileage and condition of the vehicle to determine a fair value for your specific vehicle.

Personal injuries are covered by the Road Accident Fund (RAF), a government-established insurance for road users that is funded by fuel levies. Anyone who gets injured on the roads due to someone else’s fault can claim from the RAF, and it takes on average 281 days to get payment from the time of the claim.

Steyn says it is also important to inform your insurer when the regular driver of the vehicle changes. The insurance cover offered and the premium are based on the risk profile of the person who drives the car most often, and giving misleading information about who the regular driver is, is one of the common reasons claims are rejected in case of an accident.

It is important to update the insurer whenever the regular driver of an insured car changes, concludes Steyn.

How to shift down your anxiety on the road

Driving schools teach one how to operate a motor vehicle at a fundamental level. But one aspect the outmoded K53 syllabus fails to consider (among ...
Motoring
9 months ago

Vehicle hijackings increased 20% in the past year

With more cars back on the road, hijackers are seizing the opportunity to pounce on motorists
Motoring
1 year ago