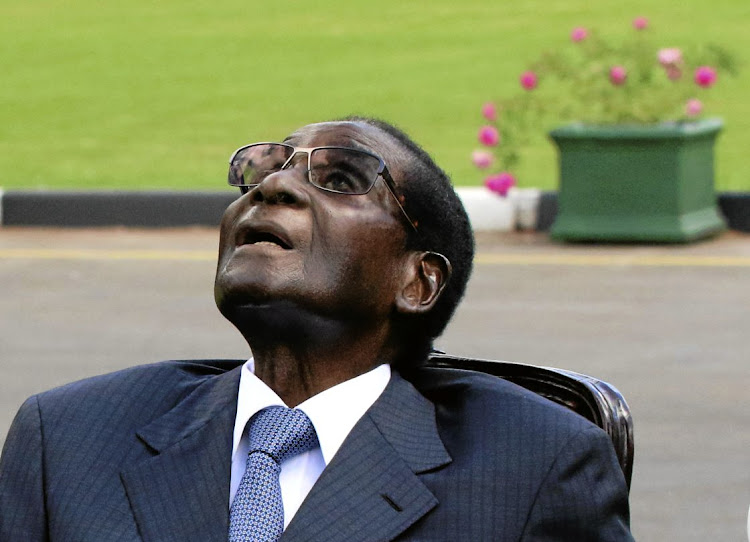 Zimbabwe’s cabinet ministers have effectively drawn a line in the sand against the rule of President Robert Mugabe‚ as only three ministers turned up for a scheduled cabinet meeting that was supposed to take place on Tuesday morning at State House.

The chief secretary of cabinet‚ Misheck Sibanda‚ had issued an instruction on Monday night for all cabinet ministers to attend the cabinet meeting.

But only Mike Bimha‚ the industry and commerce minister‚ Joseph Made‚ the agriculture minister‚ and Edgar Mbwembwe‚ the tourism minister‚ made their way to the venue of the cabinet meeting.

Traditionally‚ Zimbabwe’s cabinet sits on Tuesday and had its last full meeting a week ago. This was before the military seized power in an overnight takeover of key state institutions such as airports‚ the state broadcaster and Munhumutapa—Mugabe’s official office.

Obert Mpofu‚ the home affairs minister and secretary for finance in Zanu-PF‚ in a telephone interview confirmed to TimesLIVE that “cabinet did not sit today‚ there was nothing at all‚ check in with Sibanda”.

That cabinet failed to sit on Tuesday is the strongest and most visible sign that Mugabe’s once powerful grip is slipping away day by day.

Parliament is set on Tuesday to pass a motion of impeachment against Mugabe — with Zanu-PF legislators confident that they would be able to meet the two-thirds majority to impeach the 93-year-old leader.

At the weekend‚ street marches held in Harare sealed Mugabe’s rejection by the people and Zanu-PF’s central committee also rejected him as party head on Sunday.

His former deputy‚ Emmerson Mnangagwa‚ issued him with an ultimatum on Tuesday to either resign or face humiliation.

It was always likely to have been a grand showdown had cabinet ministers attended the meeting on Tuesday morning‚ as the bulk of those remaining in the country had been at the forefront of calling for Mugabe’s removal as party head.

Other cabinet ministers such as Ignatius Chombo‚ the finance minister‚ are in military detention. While others such as Jonathan Moyo‚ Saviour Kasukuwere‚ the local government minister‚ and Walter Chidhakwa‚ the mines minister‚ have not been seen in public for over a week.

Moyo‚ a key Mugabe strategist took to Twitter on Monday to say that he was “relatively fine outside the country” with other ministers Saviour Kasukuwere‚ Patrick Zhuwao‚ Makhosini Hlongwane‚ Paddy Zhanda and 50 other party officials.

Political observers said Mugabe remained out of touch with the reality that he had lost power and was now just a political figurehead.

Zimbabweans can speak freely about Mugabe at last

For the longest time in one Zimbabwean household in the city of Mutare‚ speaking ill of President Robert Mugabe or his wife Grace was feared and ...
News
4 years ago

The statement by ANC chief whip Jackson Mthembu that President Jacob Zuma must go after the December elective conference represents the view of one ...
Politics
4 years ago

The real fools are those who allow despots free reign

Any fool can be president. This pearl of wisdom came from none other than our dearest "dial-a-quote", Julius Malema.
Ideas
4 years ago

What South Africans love about Zimbabweans

Zimbabweans are one of the few nations that can take to the street in mass protest and there not be a single injury or incident of destruction of ...
News
4 years ago