Then and now: a painful reminder of Cyclone Idai in a small Mozambican village

A Sunday Times photographer revisits the sights and people of Begaja, an unmapped village that was washed away in the floods that came with Cyclone Idai in March 2019

A woman carries a bucket through a flooded pathway in the weeks that followed Cyclone Idai, in March 2019.
Image: Alaister Russell

In late March 2019, the physical damage in the wake of Cylone Idai had been done. As floodwaters receded, the widespread devastation was revealed; entire villages were washed away, hundreds living around the Buzi river had died, thousands more were displaced.

People stuck on outcrops of elevated land were able to wade through floodwater, regroup and start putting the pieces back together. Some had witnessed relatives and neighbours falling from trees, where they had spent days, exhausted by dehydration and hunger.

Last year The Sunday Times sent a team to Begaja, Mozambique, a small unmapped village parallel to the Buzi river. They heard first-hand accounts from some of those who were the hardest hit by the floods and cyclone.

The team repeated the trip in 2020 on the anniversary of the natural disaster.

Begaja is roughly 70km, as the crow flies, from the port city Beira. To reach it by car is a four-hour drive from Beira on the national highway. The last stretch is a 50km dirt road that leads into a network of rural villages.

In the weeks that followed the natural disaster, the dirt roads, now a combination of mud and clay carried in by floodwater, made moving the sick and injured to health-care providers difficult and affected the delivery of aid to communities along the river banks.

Residents work to free a truck carrying the sick and injured from Begaja to a nearby clinic.
Image: Alaister Russell

Begaja resettled on the edge of the floodplain about 3km from the Buzi. To reach it villagers need to cross a piece of land that once was used by subsistence farmers to grow maize but was levelled in the flood. About halfway down the path stands a lone tree marked with debris indicating the high level of floodwater, in an area where land meets the horizon. 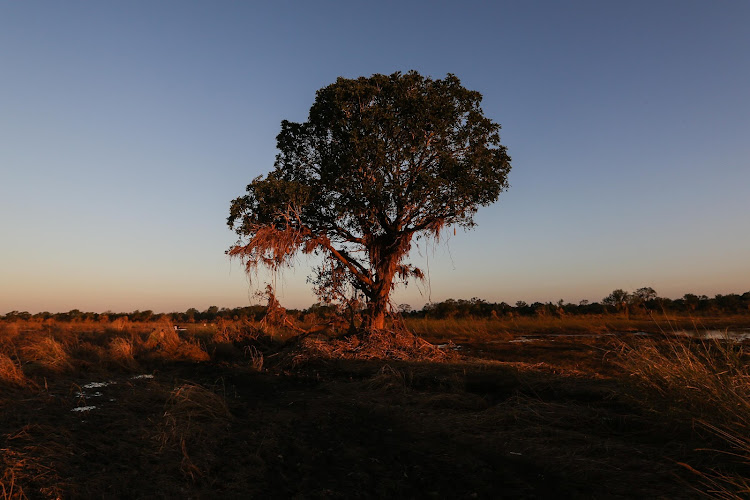 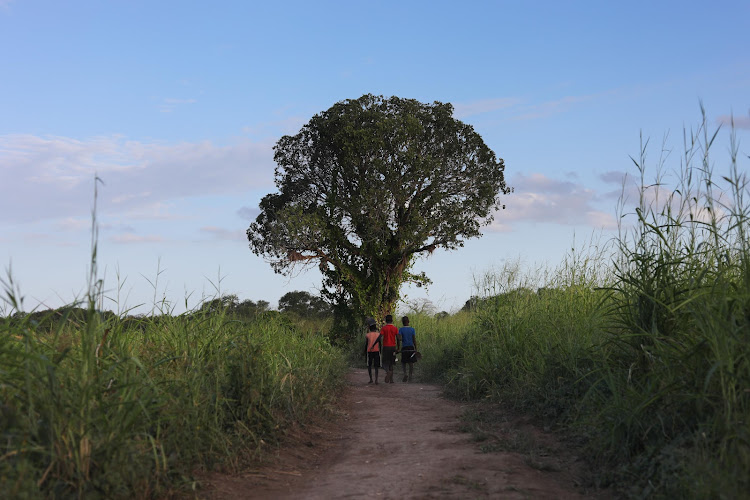 Residents cross a large body of water that resembles an established river but exists entirely as a result of the flood. All the initial aid, tools and materials for rebuilding and personal belongings had to be moved across the water on foot. 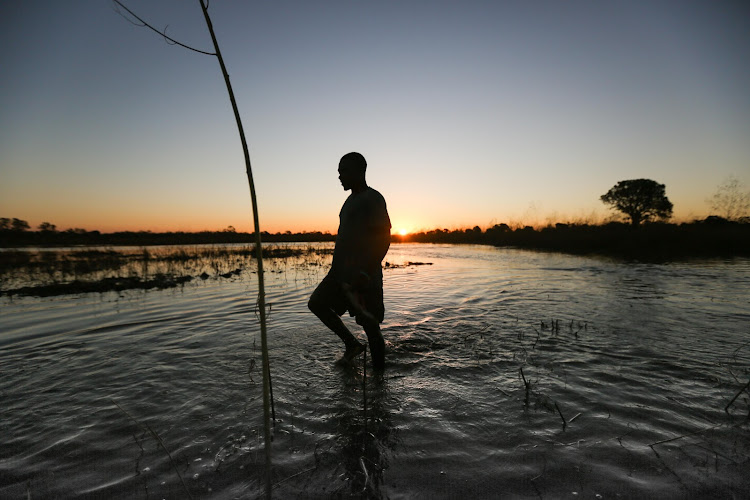 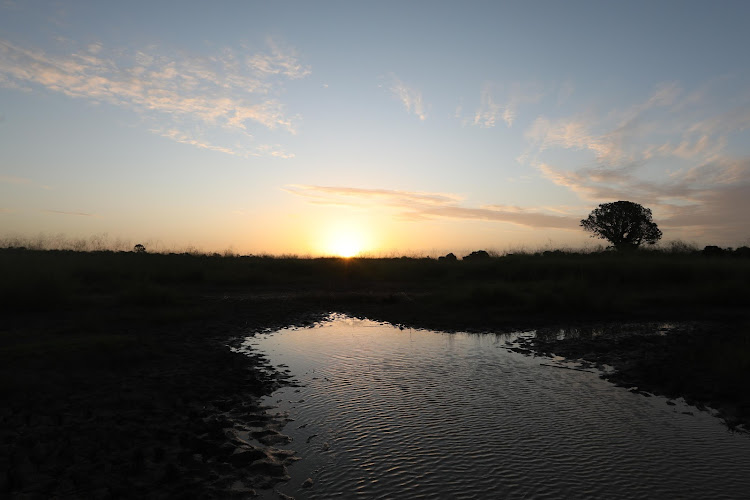 Fatima Bernado climbed a tree with her family as flood waters surrounded her village. She watched helplessly as six of her family fell into the water below, including her son and daughter, aged one and four.

She lives alone with her three children who survived the flood in a small makeshift house insulated from the elements by plastic sheeting. 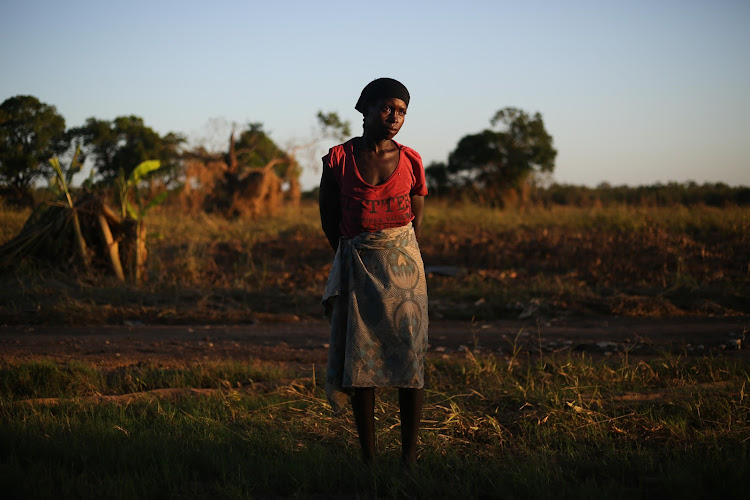 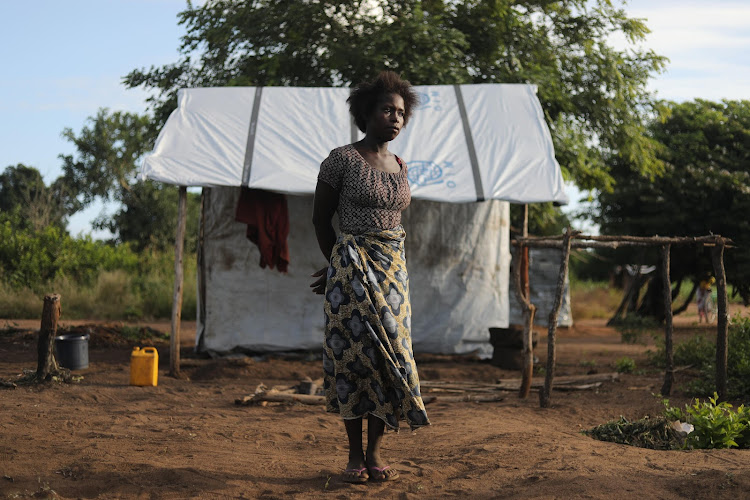 Joaquim Filipe José, a primary school English teacher, climbed into a tree holding his two children in his arms. He was perched there with his wife, two children and 27 others. When the water subsided he rode his bicycle along a 10km path of mud and water to Estaquinha.

Upon arrival he was able to communicate with rescue teams, arrange help, and take his first helicopter flight to highlight the location of Begaja. Without his intervention, rescue and aid teams wouldn't have responded immediately, as they didn't know about the devastation of the village. 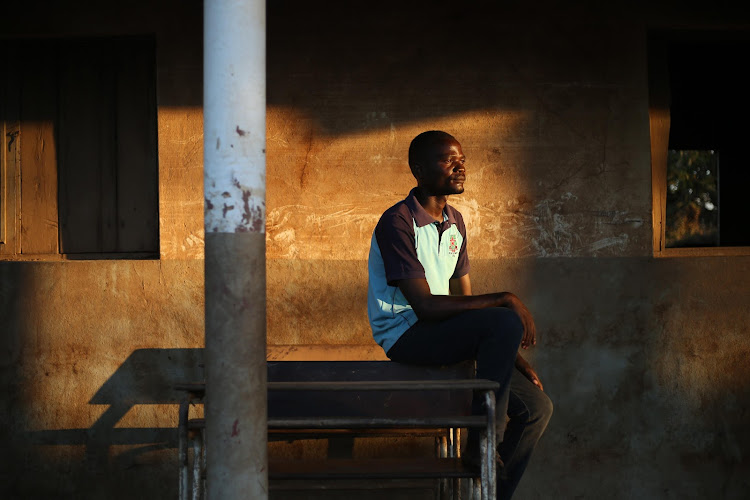 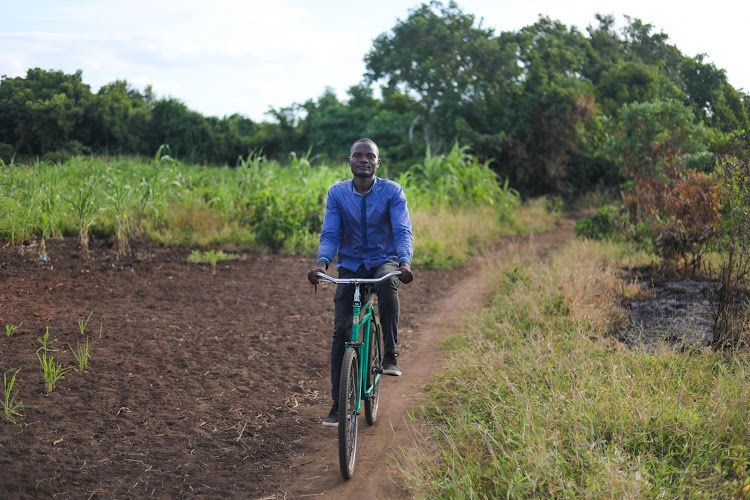 The floods left an indelible mark in the minds of the people who experienced it. It also left physical wounds to the environment. These serve as a painful reminder of the trauma and human loss of the flood.

This article is part of a bigger feature that details life one year after the flood in Begaja.

FULL FEATURE: Tales from Begaja — a year after Cyclone Idai

WATCH | 'I buried my son, I've given up finding my daughter' — Cyclone Idai, one year on

A year after Idai devastated Mozambique and killed six family members, Fatima Bernardo lives in a small makeshift house with three children who ...
News
1 week ago

Haunted by Idai: 'We climbed trees or drowned'

A year on, Mozambican villages still bear the indelible scars of a merciless cyclone.
News
1 week ago

International donors pledged to contribute $1.2bn (R17.4bn) to help rebuild areas and infrastructure destroyed by cyclones Kenneth and Idai in ...
News
11 months ago

Mozambique on a drive to raise post-cyclones reconstruction funds

'The world has forgotten us': hope fades for Cyclone Idai survivors

Cyclone Idai survivor Witness Gambire has  decided to go back to the battered home where two of his daughters were killed because he can no longer ...
News
2 months ago
Next Article