Deadlock between Botswana and DRC over next Sadc executive secretary 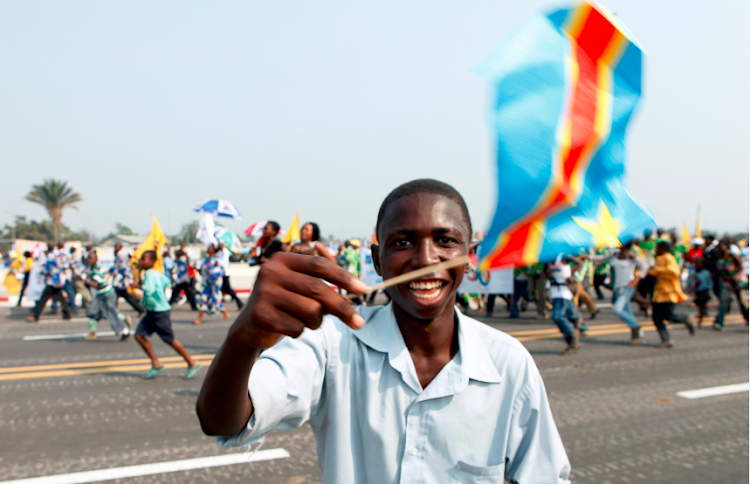 Botswana and DRC have failed to find a compromise on who should be the next executive secretary of Sadc.
Image: REUTERS/Sebastien Pirlet

Botswana and the Democratic Republic of Congo (DRC) are deadlocked on who should replace Tanzania’s Dr Stergomena Lawrence Tax for the post of Sadc executive secretary.

Tax leaves office after finishing her second and final four-year term at the end of August. She was elected in August 2013 to become the regional body’s first female boss and sixth since inception.

The process to replace her was discussed on Tuesday at the extraordinary Sadc council of ministers meeting in Maputo, Mozambique.

In a statement shared with state media in Zimbabwe, acting foreign affairs and international trade minister Prof Amon Murwira said two representatives from Botswana and DRC have since been interviewed.

“Two candidates from Botswana and the DRC were interviewed for the post on 10 June 2021 and a full report and recommendations will be submitted to our next meeting and subsequently to the heads of state and government summit in August 2021,” he said.

Both countries are the only ones with the mandate to nominate the next executive secretary. Thereafter, presidents of the 16-member state bloc will vote for the eventual successor.

Botswana’s preferred candidate is secretary in the presidency and head of the civil service, Elias Magosi, whereas the DRC put forward Prof Faustin Mukela, who since 1996 has been a senior official at the World Trade Organisation (WTO) in Geneva.

Media reports in Botswana say representatives from both countries met in Gaborone but failed to agree. It was reported that Botswana President Mokgweetsi Masisi after meeting the DRC delegation led by Prime Minister Jean-Michel Kyenge said the two countries failed to find a compromise but that didn't mean a breakdown in bilateral relations.

outhern African Development Community (Sadc) heads of state on Wednesday approved the deployment of standby forces to deal with terrorism in ...
News
1 year ago

Sadc has again postponed making a firm pronouncement on what interventions are needed to fight terrorism in Mozambique.
News
1 year ago