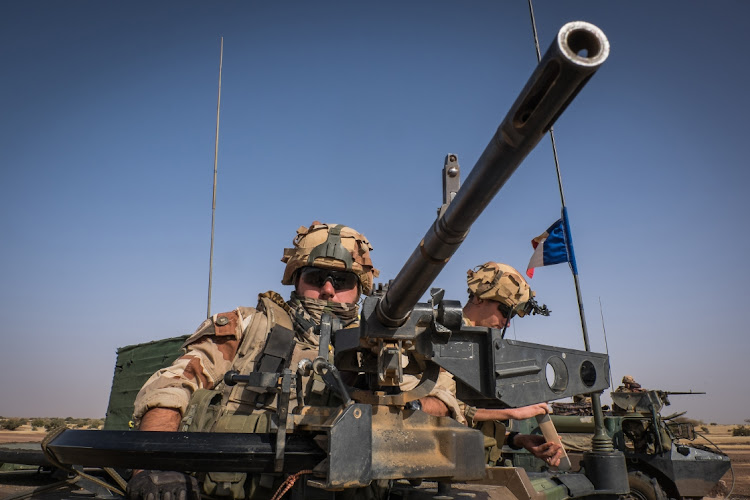 The four soliders - one of whom was seriously wounded - have been evacuated towards Gao in Mali, added the French media reports.