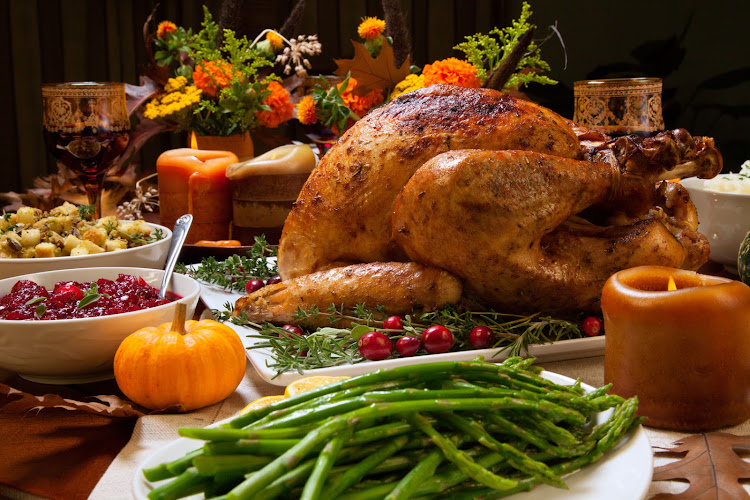 Woolworths is going cold turkey this Christmas. The high-end retailer has failed to bring home the bacon - well, actually the turkey.

It will not have any frozen turkey this Christmas as it has struggled to import from Europe following the outbreak of avian flu.

"We have no frozen turkeys this year as we were not able to import for various reasons, including outbreaks of avian flu in potential source countries in the northern hemisphere," the company said in a response to questions.

"Our policy is that if products do not meet our quality standards, we prefer not to sell the product."

But it will have chilled fresh turkey products and turkey roast portions sourced from countries in the southern hemisphere that have not been affected by avian flu.

Other retailers have made a plan.

The retailer, which imports its turkey from the US, said lamb, chicken and duck were also popular during the festive season and were all produced by South African farmers.

Cooking up a Christmas feast can be taxing and tiring. Luckily, supermarkets now offer convenient, ready-made festive meats, sides and desserts to ...
Lifestyle
4 years ago

A spokesman for Massmart, which owns retail brands Game Foods and Cambridge, said: "There is always a higher demand for turkeys during this period, [and] we believe we can meet our customers' expectations."

But turkey may also be losing out to South Africa's classic meal, the braai.

The spokesman for Massmart said: "We have also noticed our customers are moving away from turkey and are choosing to braai meat instead."

The outbreak of avian flu has had an impact on a number of poultry producers around the world, limiting production and resulting in projected losses of about R800-million in the Western Cape alone.

SA Poultry Association interim CEO Charlotte Nkuna said the US and Brazil were the major turkey suppliers to South Africa.

"South Africa doesn't have a turkey industry," said Nkuna. She said all turkey meat was imported, but the demand for the meat had remained relatively stable.