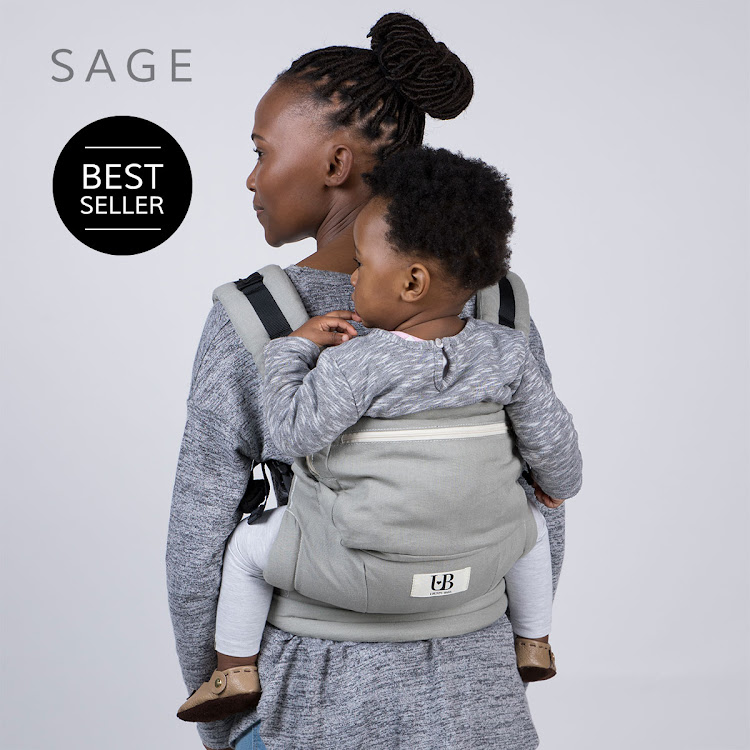 Retail giant Woolworths has committed to giving away several Ubuntu Baba baby carriers to under-resourced communities, after being accused of copying designs and concept.

The retailer admitted there were striking similarities between their carriers and the Ubuntu Baba ones, which they recalled from their shops, and subsequently apologised.

The decision to give away the carriers came into effect after the retailer's CEO, Zyda Rylands, met with the founder of Ubuntu Baba, Shannon McLaughlin.

“Zyda tabled with Shannon again our intention to donate the current stock of the baby carrier to under-resourced communities, after the removal of the Woolworths branding, which Shannon was pleased to support,” the retailer said in a statement.

McLaughlin confirmed that she was pleased with the intention but more pleased that the retailer had admitted to have copied her design.

“I am just glad that they also admitted to having ordered our baby carrier to source inspiration. We also agreed that Woolworths would repackage and remove their branding before actually donating the carriers,” she said.

“Our suppliers bought a number of baby carriers, including the Ubuntu Baba carrier, from which to get inspiration and create our latest product. Our designers also drew on and learned from previous iterations of our own baby carrier that we have been stocking since 2011,” Woolworths said.

Following the ordeal, McLaughlin said she had learned a lot and acknowledged the power of social media.

“I am happy with how things have turned out, but it's not over yet. There’s still a lot of discussions that must take place but once all that is over, I will write another blog post and detail my experience and lessons throughout the saga,” she told TimesLIVE.

The struggle to find a perfect baby carrier that is not only suitable for the baby but comfortable for the mother as well was what inspired Shannon ...
News
3 years ago

Retail giant Woolworths has finally broken its silence over accusations that it had copied a locally manufactured baby carrier and have decided to ...
News
3 years ago

“They brag about ethical trade, but they behaved totally unethically.”
News
3 years ago

“You have until noon on Friday January 11 to call me!” This was the ultimatum Ubuntu Baba founder Shannon McLaughlin delivered to Woolworths’ top ...
News
3 years ago