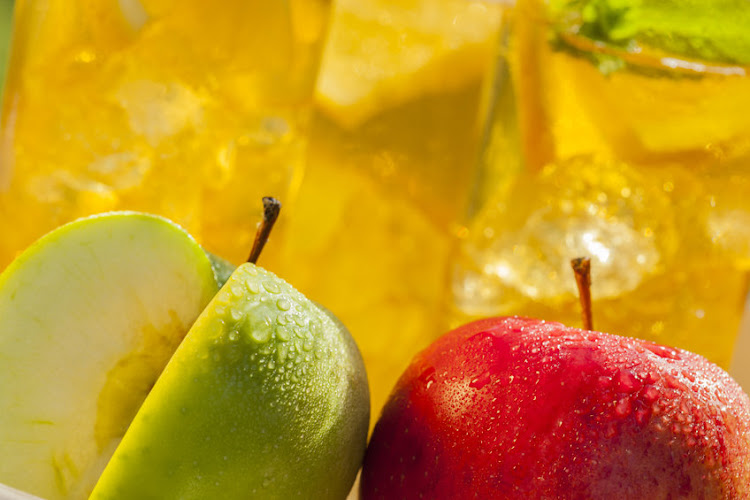 It is also recalling Ceres apple juice products, but only those sold outside SA.

“The health and wellbeing of our consumers is of absolute importance to us, and hence when we identified the potential of a food safety issue, after in-house standard testing and engagement with one of our local suppliers, we immediately launched an internal investigation into all our 100% apple juice products,” said CEO Tertius Carstens on Thursday night.

The company’s investigation has confirmed that a “limited quantity of apple juice concentrate supplied to us”, contained elevated levels of patulin, a mould toxin mainly found in rotting apples.

The recall is based on the presence of patulin in a concentration of more than 50 parts per billion, which is the regulatory threshold.

“We have not received any complaints from consumers about these products, but decided to accelerate further testing on this product range to be absolutely certain of the extent of the potential impact,” Carstens said. 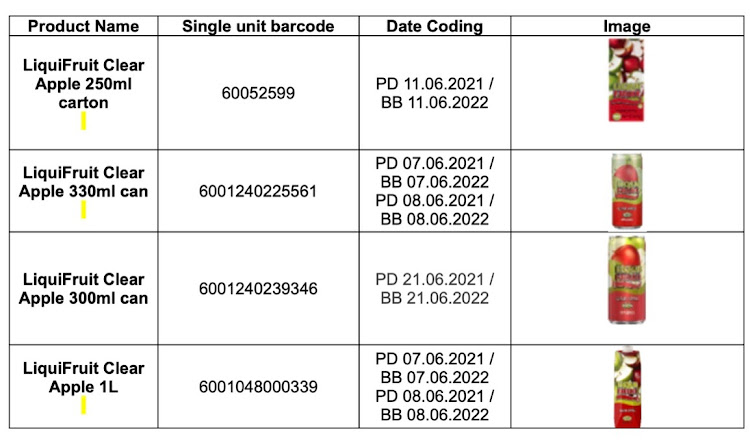 Those who have products on the recall list are urged to return them to the retailer from which they were purchased, to receive a full refund.

On October 1, Coca-Cola SA confirmed that during a routine health and safety test, the company had found that six batches of its Appletiser product were “found to contain mycotoxin patulin above the permitted tolerance for foodstuff”.

More than 37,000 cases of Appletiser, both cans and glass bottles, were recalled as a result.

At the time of writing, TimesLIVE was unable to ascertain whether the two recall incidents were linked to the same apple concentrate supplier.

Food safety expert Dr Lucia Anelich said patulin is produced by the fungus on apples. “Fruit juices are pasteurised to kill off any microorganisms that could cause food poisoning and that could cause spoilage of the product, such as yeasts.

Sales scripts never include a closing statement that sets out the deal clearly, and the elderly are often targets of this mischief
Opinion & Analysis
2 weeks ago

Car insurance and Ts&Cs: Wendy Knowler's 'watch-outs of the week'

In this weekly segment of bite-sized chunks of useful information, consumer journalist Wendy Knowler summarises news you can use.
News
2 weeks ago

Covid-19 provided the Competition Commission with a crash course in how to successfully bring price-gouging companies to book, in record time.
News
1 month ago