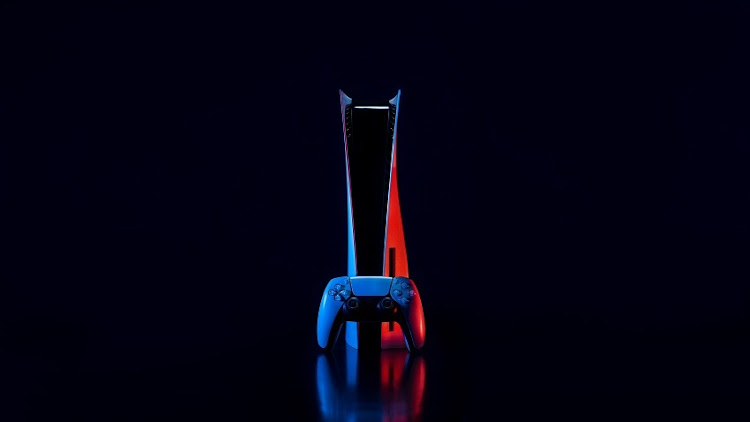 Despite it existing in a quantum state of uncertainty thanks to supply issues and the ongoing global semiconductor crisis, it turns out that the PlayStation 5 console is still a wildly successful launch for Sony. Look, I’m as surprised as you are.  Sony has sold 7.8 million PS5 consoles since it launched in November last year and up to March 31 of 2021, according to a to a company quarterly earnings call held this week.

Divvied up, 4.5 million PS5s were sold in 2020, with the remaining 3.3 million units flying off of store shelves in the first three months of the year. For the sake of comparison, the PS4 sold 200,000 fewer units during its first six months of launch. Speaking of the PS4, Sony’s now last-gen console continues its march into retirement, although it still sold an impressive million units in the last quarter, and bringing its lifetime sales to date up to 115.9 million consoles sold.

While that figure is still way behind the PlayStation 2’s all-time record of 155 million lifetime sales, it does put the PS4 ahead of the original PlayStation and PS3 consoles in the sales department. Not too shabby overall. Sony CFO Hiroki Totoki said that the company plans to beat the PS4’s second year of sales (14.8 million PS4 consoles were sold in that period) with the PS5, but the challenge will be to produce enough of the new-gen console to satisfy the insatiable demand for the device.

It has been one of the weirder console launches in recent memory. While there’s been no shortage of third-party games to play on it, the PS5—and by extent the Xbox Series X—generation has so far felt like more of the same but prettier. Things are slowly starting to change though, as the killer apps that define these consoles draw closer to release.

For the PS5, that includes Housemarque’s Returnal which lands this week, with the latest Ratchet & Clank game following in June. These are the games that’ll go on to define the console in its early days. If you can even get your hands on one of them, that is.

Sony has been quietly investing in more PS5 exclusives

PlayStation made a name for itself with first-party games in the 2010s, but what does the future hold for the brand?
News
2 weeks ago

When Sony announced that it would be pulling the plug on its PS3, PSP, and PS Vita digital stores, folks weren’t happy.
News
3 weeks ago

More than a decade and a half since the game first arrived, the classy folks over at Limited Run have slapped together a handsomely-designed drop pod ...
News
1 month ago

Steam Game Festival rebrands to Steam Next Fest, kicks off in June

It seems like Steam is looking at ebranding the whole event, choosing to now call it Steam Next Fest while simultaneously announcing that the latest ...
News
1 month ago
Next Article