Misfit marmots more likely to save the day: research 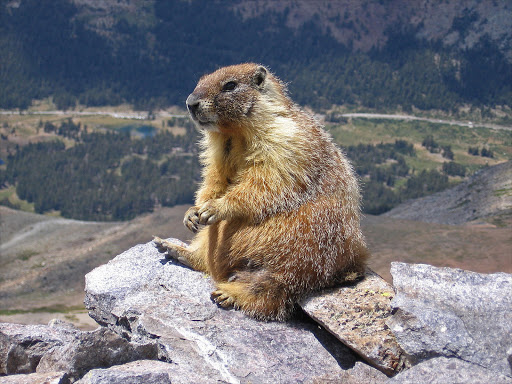 Yellow-bellied marmot outcasts are the most likely to be the first to call out an alarm to warn their colonies of predators according to new research.

Science reports that researchers have been tracking the alarm calls and social behaviours of tagged marmots from six colonies near the Rocky Mountain Biological Laboratory in Colorado since 2002.

They recorded each friendly encounter by the rodents (including nose rubs, cuddles and playful tussles) to reconstruct the social networks the mountain squirrels move in.

They thought the most socially adept rodents would be the first to alert their cliques to danger, but they were wrong.

In actual fact the unpopular marmots were the most likely to whistle alarm calls. The researchers believe that this might be because they can't rely on social networks for protection, or standing guard might be their way to gain access to the in-crowd.