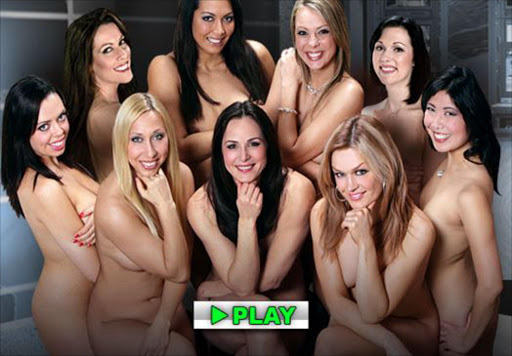 There is nothing degrading to women in e.tv's late night Naked News, the Broadcasting Complaints Commission (BCCSA) said on Wednesday.

The complaint lodged with the commission could not be upheld because the nudity in the programme was not indecent or obscene, it said in a ruling.

The BCCSA tribunal had to decide whether the show, which airs on e.tv after midnight and features bare-chested women reading the news, contravened the Broadcasting Code.

"The tribunal could find nothing degrading to women in Naked News."

Nudity as such was not prohibited in publications or films, and age restrictions and classification strived to exclude children from seeing it.

The BCCSA said the nudity portrayed was unlikely to contribute to violence against women, or to rape.

"The mere fact that the nudity makes no contribution to a better society is irrelevant in law. It is part of the freedom of choice of adults whether they wish to watch the Naked News or not," the BCCSA said.

"Pornography should not be transmitted into millions of homes."

The BCCSA argued that if people found nudity offensive, they could switch channels or turn the television off.