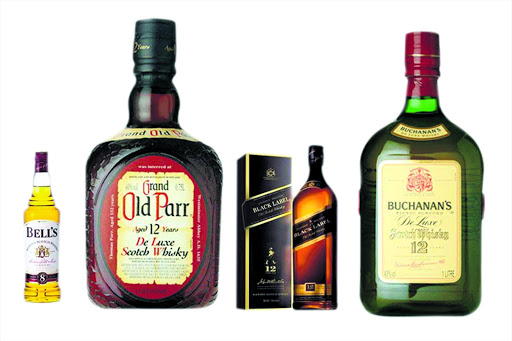 Bars and restaurants will not be allowed to sell alcohol to drunks or pregnant women if the Gauteng Liquor Bill is enacted.

The bill, which was released yesterday, also prohibits the sale of alcohol to minors, and pupils in uniform.

This means bars and restaurants would be in breach of the law if they served alcohol to a drunken customer.

Grant van Zyl owner of the Tanz Cafe, in Fourways, Johannesburg, said not selling to drunks was tough to put into practice. The nightclub "doesn't sell alcohol to people who are abusive and disorderly, but it is hard to know when to draw the line".

"Many people who are drunk appear perfectly normal. All they have to do is walk up to the counter and say 'Castle'."

Loco Liq Alcohol Warehouses manager Belinda Meneses said the franchised stores did not sell alcohol to people who were drunk. "It's bad for business to have drunken people around."

"The bill is trying raise awareness that bartenders should not serve intoxicated people," said Adrian Botha, spokesman for the Industry Association for Responsible Alcohol Use.

He said the association, an NGO funded by the alcohol industry, believed that not serving alcohol to a drunk was a good idea.

Botha said the association supported the social aspects of the bill, including not selling alcohol to pregnant women, but it would be hard to put into practice.

"From a practical perspective, a pregnant woman does not show for three of four months. One can't ask a women who is a little plump, 'Are you pregnant?'

"It is a bit unfair to a mom-to-be who is buying a bottle of wine for a relative or friend," added Botha.

"Not selling alcohol to pregnant women is a bit difficult for bottle stores to follow. If they buy alcohol it doesn't mean they drink it," said Meneses.

The DA's Gavin Lewis criticised the bill's clauses on pregnant women, saying: "The draft of the bill had the best of intentions but was framed too broadly.

"People who draft these laws draft them as widely as possible and then civil society, lawyers and political organisations have to tidy the bills up.

"You can't take rights away from women."

The prohibition on pregnant women buying alcohol will be in conflict with other gender laws and the constitution.

"We have created a whole new class of criminals," said Lewis.

The bill requires an outlet applying for a liquor licence to submit its BEE status.