R500k stolen from Potch army base 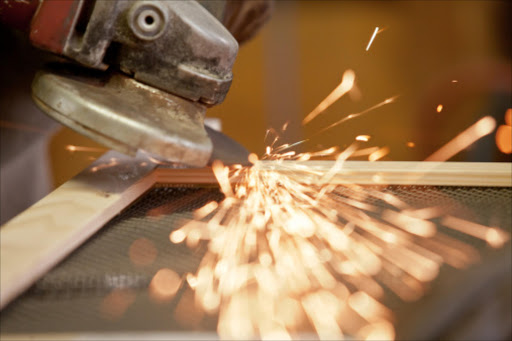 More than half-a-million rand has been stolen from two safes at a military base in Potchefstroom.

Beeld newspaper reported the thieves apparently got through the fence of the army's general support base on Monday night, broke into the pay office through the ceiling, and cut open the two safes using angle-grinders.

The alarm system had been out of order for some time.

Several grinding discs which the thieves left behind indicated they struggled to get to the money.

The office of the military police, which should apparently be manned 24-hours a day, was 30m from the pay office, and looked out onto it.

The money was apparently intended for travel and other allowances

The military and South African police were investigating.