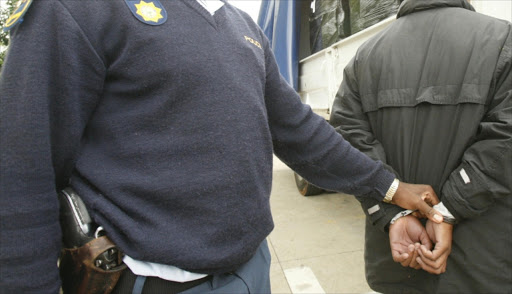 A man was arrested near Butterworth for allegedly murdering his mother, Eastern Cape police said.

The man, 22, was arrested by Kei Bridge police, said Captain Jackson Manatha in a statement.

He was allegedly arguing with his niece in Dyosini Village on Monday when his mother Nofenitshala Banguse, 67, intervened.

He allegedly accosted her with a bush knife, and she died on the scene.

The police arrested him soon after the attack.

He would appear before the Butterworth Magistrate's Court on Wednesday on a charge of murder.