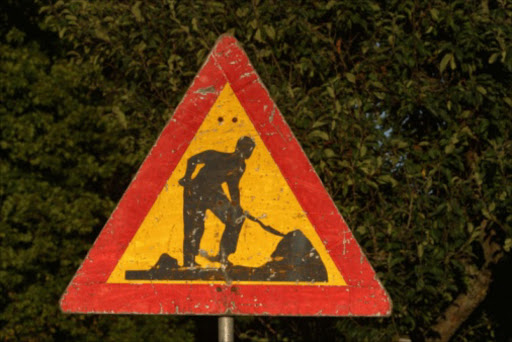 The Johannesburg Roads Agency (JRA) has embarked on a R30 million upgrade of the M2 West Highway/Main Reef Road and linked extensions to ease congestion and improve access on the key arterial route.

City of Johannesburg MMC for Transport‚ councillor Nonhlanhla Makhuba‚ who attended the sod turning ceremony today on the M2 Freeway‚ said Main Reef Road and its extensions played a critical role in Johannesburg’s road network‚"in that it links the M1‚ M2‚ M7‚ N1 and R24 which are some of the major freeways forming the backbone of the city’s road network".

"This construction project forms part of the City’s future network upgrades plan. The roads are an essential link for many businesses as well as commuters on their way to and from work and will help further our goals of achieving 5% economic growth within Joburg by 2021 whilst ensuring a safe and reliable transport network for residents."

The flagship project includes a combination of additional lanes and signal optimisation and is expected to be completed by 15 December 2017. The upgrades entail road widening between Treu Road / Park Drive and Crownwood Road and also includes a dedicated new lane from Church Street up to the M1/M2 Motorway.

The project will also include traffic signal optimisation from Production Road‚ Dorado Avenue intersections up to Treu Road/ Park Drive‚ in Region F‚ Selby Extensions and Crown City Extensions. In prioritising commuter safety‚ the JRA said construction work will be carried out at night to fast-track planned upgrades with minimal impact on road users.

The project will also include traffic accommodation‚ relocation of services‚ stormwater‚ roadworks‚ road signs and markings‚ and upgrades to traffic signals. Lane closures will run from 19:00 – 05:00 daily.