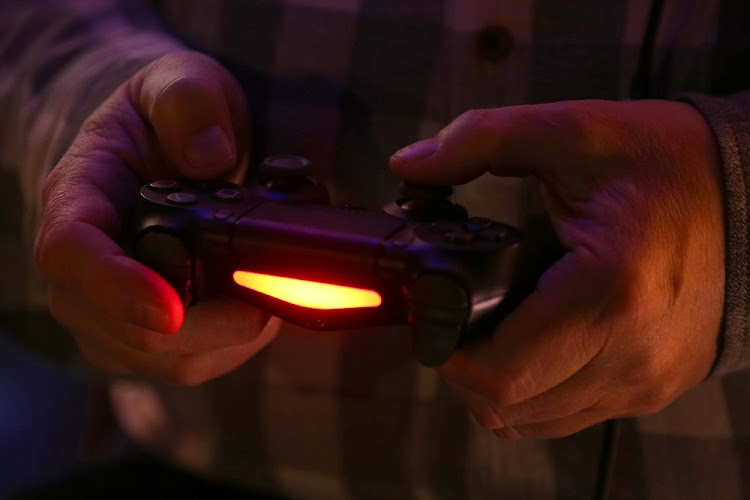 KwaZulu-Natal police are investigating a toy shop heist in Umhlanga in which an armed gang pilfered Playstation gaming consoles early on Thursday.

The robbery‚ at a toy retailer in The Crescent centre‚ occurred shortly before sunrise.

Police spokesperson Lieutenant-Colonel Thulani Zwane said that at 5am a security guard on patrol was confronted by a gang of robbers.

“A security guard was performing his duties when he was approached by three armed suspects who demanded his firearm before handcuffing him‚” he said.

“They broke the door at a business premises‚ took seven Playstation consoles as well as cash‚ a cellphone and firearm belonging to a security guard‚” Zwane added.

He said that the guard was uninjured during the incident.

“Our task team is working around the clock in tracing the suspects‚” he said.

Store manager Clive Reddy said that as soon as the thieves had forced their way in‚ they set about disabling CCTV cameras in the shop.

“From inside the store we ended up with no footage at all. They got in and managed to disconnect the cameras. It was the first thing they did‚” he said.

He said that gaming consoles were highly sought after.

“What we call our gaming section‚ the consoles are the first thing they go for because they are easy to resell‚” he said.